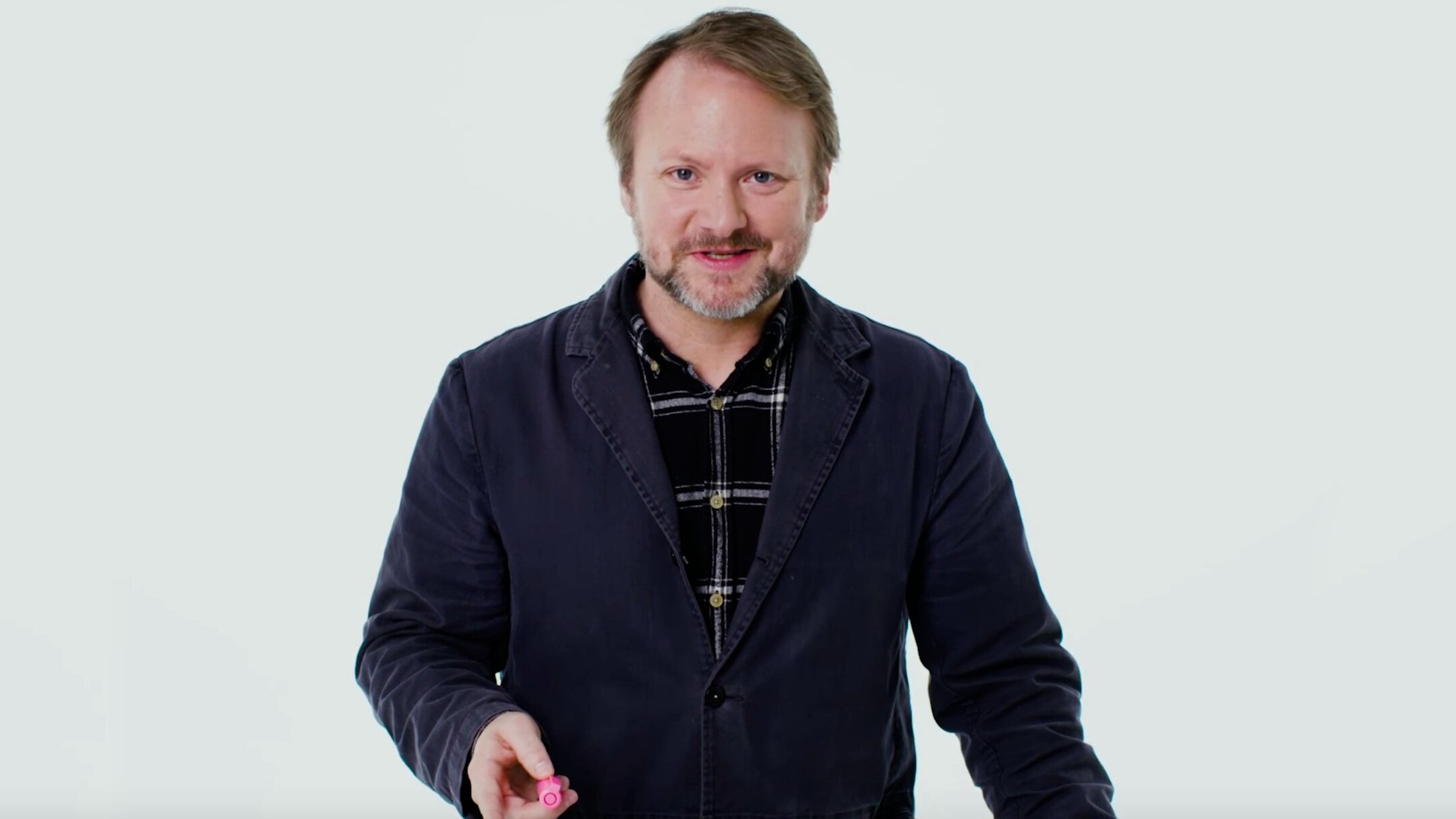 We just got a tantalizing new clue for who the murderer might be in Rian Johnson’s Knives Out sequel, and somehow, it has to do with iPhones.

“Also, another funny thing… I don’t know if I should say this or not. Not because its lascivious or something but because it’s gonna screw me on the next mystery movie I write. But forget it, I’ll say it, it’s very interesting. Apple, they let you use iPhones in movies, but, and this is very pivotal if you’re ever watching a mystery movie, bad guys cannot have iPhones on camera.”

Wow, Apple can be very insecure with their brand. After they shelved Dr. Dre’s series for their streaming service due to adult themes, it should come as no surprise that the company doesn’t want villains using their devices in films. Of course, bad people in the real world probably use iPhones all the time to do nefarious things, so it’s obvious Tim Cook is just trying to censor anything that might put the company in a negative light. It’s kind of a ridiculous effort all around, but it’s expected from a huge company like this.

Even after learning this annoying bit trivia, Knives Out doesn’t lose a slice of its intrigue. Although you know the killer can’t be Jamie Lee Curtis, Ana de Armas, Katherine Longford, Jaeden Martell, or any of the other characters that use iPhones in the movie, it still is a rollercoaster that is worth watching and re-watching, as I did when it came out on Blu-ray and Digital this week. While I can’t imagine Mr. Johnson will let any of his brand new cast of characters use Apple products in the next film, I’ll still have my eyes glued to the screen to eliminate any suspects if they do.