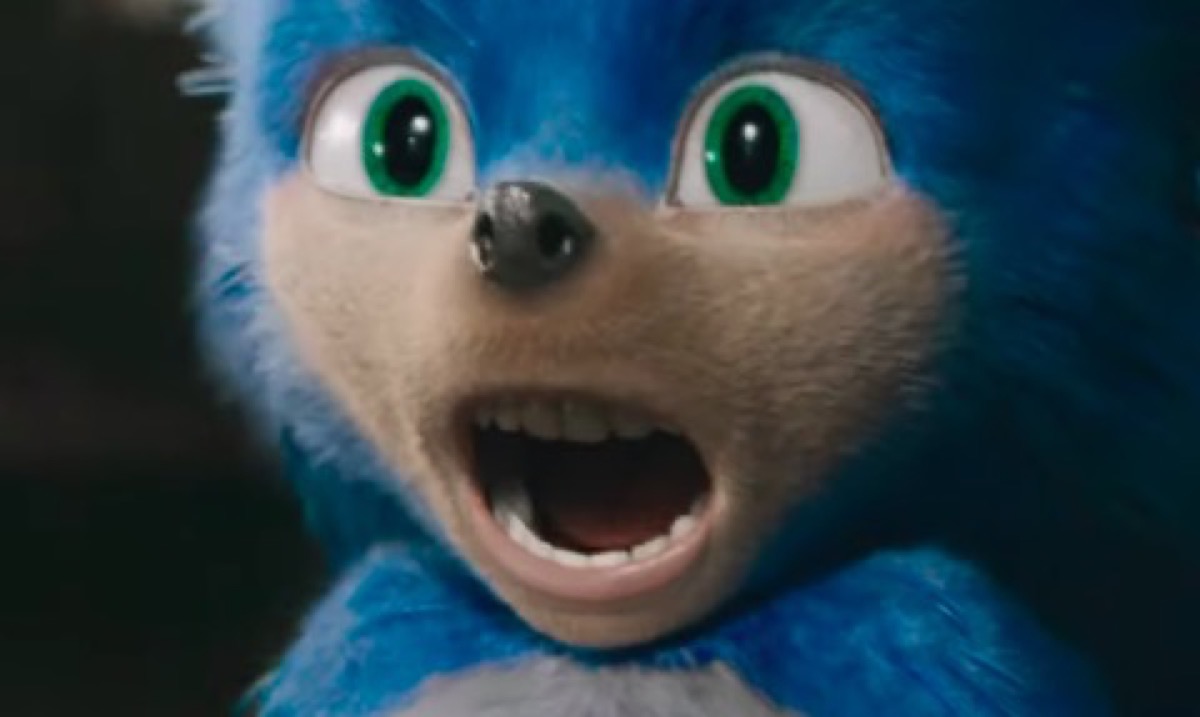 Sonic once again rules the weekend, but not by much. The Call of the Wild put on a heck of a fight for the #1 spot, and when the actuals eventually come out, we could see the table flip.

The first estimates of the entire weekend just came in, and it looks like Paramount’s Sonic the Hedgehog was able to repeat at #1, remounting the initial Friday numbers, which had The Call of the Wild at the first position. As of right now, Sonic may be earning the studio $26.3 million, which represents a 54.7% drop from last week’s number. This has allowed the film to surpass the $100 million mark at the US box office and represents nothing but a win for the studio. By the end of the week, the movie might enter the profitable territory, as the worldwide number just crossed the $200 million mark (over an $85 million budget)

All of this for a picture that six months ago was DOA, with its main animated character going through a big redesign and audiences bashing the project on social media because of that first look. Finally, they managed to pull a 94% on the audience score on Rotten Tomatoes and an A Cinemascore, which has done nothing but help. A drop of around 50% must always be considered a success for the weekend after a big opening (at least bigger than expected), and if it continues its track, it will soon become the highest-grossing videogame adaptation of the US. It is currently sitting at #4, just $1 million behind The Angry Birds Movie, and $38 million behind Detective Pikachu, which holds #1.

On the other hand, Disney must be thrilled with The Call of the Wild‘s overperformance, as the movie was tracking for a $13 million opening, and eventually pulled in $24.8 million. However, maybe we have to reconsider when we look at the budget of this project – should they really be thrilled? The CGI dog movie required a $135 million budget, and for that kind of money, this opening should actually be considered a disappointment, right? Time will tell what actually comes from this movie, but I would like to know who gave the thumbs up to a dog movie with this kind of budget, considering that the last movies like it were all not that well-received box office wise.

Finally, we should take a quick look at the rest of the chart. Warner Bros.’ Harley Quinn: Birds of Prey dropped another 60% and took home $7 million. The movie sits now at $173 million worldwide over an $84.5 million budget, so it has yet to break even. Although I am not the biggest supporter of the movie, I would like it to do well just so WB gives this kind of projects an opportunity because even though I thought it had many weaknesses, I would like to see more highly original action set pieces like the ones presented in this movie, and to do that, the studio will need to take more chances like this.

And I think we should really pay our respects to 1917 (#6, with $4.4 million), which has turned out to be a box office juggernaut, as a highly artistic war movie has made over $350 million at the box office. Facts like this really make my movie-loving heart very happy, not only because I am a big fan of the film, but because it is actually pleasant to see it resonate with audiences all over the world.

This is the top five of the weekend, as per Sunday morning: