The Avatar Sequels: What We Know Right Now 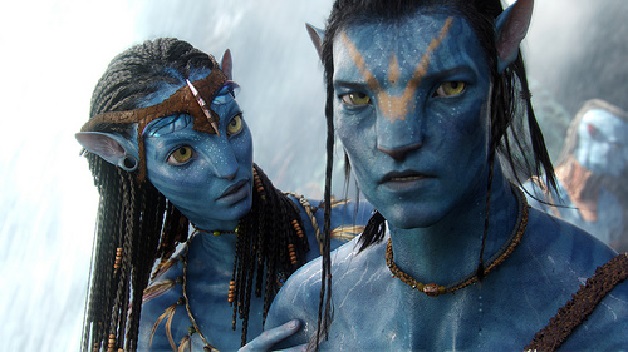 The Avatar sequels have been a long time in coming, but the next chapters in the saga are finally coming – eventually.  Here’s what we know about the sequels right now.

After Disney acquired Fox it decided to push back the long awaited return to Pandora. The release dates of all the Avatar sequels have changed more than once, but have now been locked in: Avatar 2 is set for a December 2021 release. Avatar 3 has been shifted to a December 2023 release with Avatar 4 following in December 2025. If Disney actually green lights a fifth movie it is scheduled to be released in December 2027.

Beyond the release dates, some of what we know comes from an interview that James Cameron gave to Vanity Fair in November 2017. The creator of the super hit 2009 movie was optimistic in the interview that four sequels would be made, but he also conceded the realities of Hollywood when he said:

We’ve known for a while that several actors from the first movie are reprising their roles such as Sigourney Weaver, Sam Worthington, Zoe Saldana, Giovani Ribisi and surprisingly – Steven Lang, since his character was killed off in Avatar. Newcomers to the franchise include Kate Winslet, Vin Diesel, Edie Falco and CCH Pounder. The actors have generally been tight-lipped, but Sam Worthington has said that Avatar 2 takes place about eight years after the original and his character has a family.

Of course Cameron doesn’t want to give away any spoilers, but he has teased an undersea environment several times. As part of this focus on Pandora’s oceans the sequels will introduce the reef people, whose leader is played by New Zealand actor, Cliff Curtis. Frankly, this idea seemed a lot more compelling before Aquaman was released in 2018. The special effects used to create the underwater scenes were impressive and likely raised the bar for the Avatar sequels.

Production on Avatar 2 and 3 are ongoing with work split between California and New Zealand. Cameron used Hollywood facilities to film his actor’s motion capture work. However, the special effects have been entrusted to a New Zealand Company, Weta Digital, which was cofounded by Peter Jackson.

While not official  these are understood to be the titles of the sequels. Avatar: The Way of Water, Avatar: The Seed Bearer, Avatar: The Tulkun Rider, and Avatar: The Quest for Eywa.Things can change between now and December 2021, but this is what we know right now.