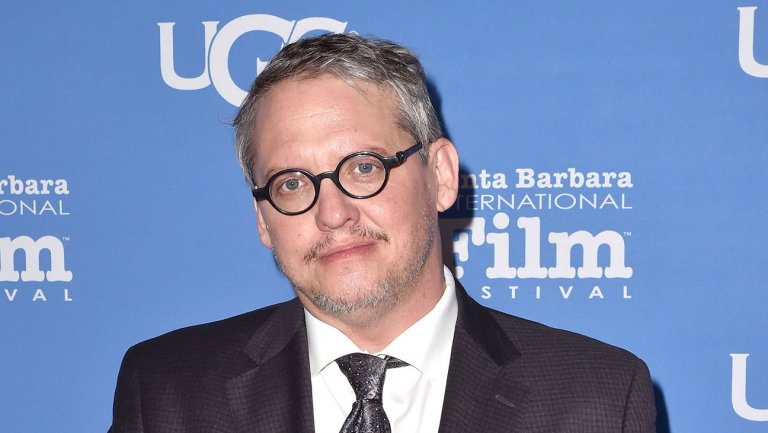 The project was announced last November and has just now attached Jennifer Lawrence to star.

Academy Award winner Adam McKay has a new project in the works – a comedy centered around two astronauts that must go around the globe warning the population about an approaching asteroid that is poised to destroy the Earth. It is called Don’t Look Up and he has already written it and is planning to direct it. Well, that much we knew since late last year.

Now we know that Netflix is planning to release it, as the streaming service just acquired the rights this weekend, closing in around $75 million, and also it has been announced that Jennifer Lawrence will star in the project. In fact, Adam McKay had something to add about this:

“I’m so thrilled to make this movie with Jen Lawrence. She’s what folks in the 17th century used to call ‘a dynamite talent’. And the fact that Netflix sees this movie as a worldwide comedy sets the bar high for me and my team in an exciting and motivating way.”

Netflix is planning to start principal photography in April and is aiming to release it later this current year. This is not the only project both McKay and Lawrence have in the works, as the two of them are planning to film Bad Blood, a biopic about Elizabeth Holmes, sometime after Don’t Look Up has wrapped. This, coupled with Lila Neugebauer’s new film, will mark the return of Jennifer Lawrence to the big screen after the short vacation she took last year. You might notice that, except for her 30 seconds of appearance in Dark Phoenix, a movie that was supposed to come out late 2018, she hasn’t starred in any project since Red Sparrow (March 2018).

To me, the fact that they are making this a comedy is a big relief. Had McKay written the story as a drama, it could easily become the next Deep Impact. Also, I hope this is not like the last time Lawrence played an astronaut (Passengers, anyone?), and rather a more concise and better-written story, with hopefully a marketing campaign that doesn’t give up the entire plot of the movie. My only worry, though, is on the Netflix end.

I can’t wrap my head around a company spending $75 million dollars on a movie we don’t know how they are going to benefit from. It will probably get a lot of views, but how is that going to compensate for the money spent? I believe that most of the money they are going to make in the following years will come from subscribers that don’t drop off – I mean, they are going to have to go big to release big and attractive titles that hopefully help them gain some subscribers, but that mostly prevent already subscribed people from giving up the service in favor of other ones in the current streaming wars. But still, did that many people watch 6 Underground?

However, if they don’t complain and keep financing projects from top filmmakers, why should I? I think $75 million is a bit much for a comedy about two astronauts that takes place on Earth, but that is part of another conversation about Hollywood budgets and why they should cut them big time. On my end, I cannot wait to see this movie, as Adam Mckay’s comedy sensibilities are right up my alley – The Big Short is one of the best films released in the past ten years, and let’s not forget that he directed Anchorman. That grants you a pass for life as far as I’m concerned.