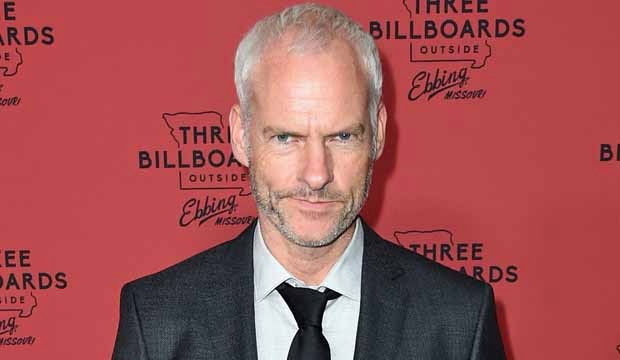 Two years ago now, Martin McDonagh was nominated for Best Director and Best Picture for the at the time called Fox Searchlight feature, Three Billboards Outside Ebbing, Missouri. He lost both prizes to Guillermo del Toro’s The Shape of Water, but two of his actors in the film, Sam Rockwell (Best Supporting Actor) and Frances McDormand (Best Actress) went home with trophies. As the director of the film, I think this is nothing but a win. Thus, many people may have been wondering (at least I know I have) what his next project will be.

Well, it looks like that question is being answered, as Variety is reporting that the English filmmaker has closed a deal with Searchlight and Film4 to produce his next project, titled The Banshees Of Inisheer as Deadline states. The project is set to film this summer and as this source claims, Colin Farrell and Brendan Gleeson are already attached to star. The story will follow the two of them as two lifelong friends that get to an impasse that leads one of them to end abruptly the relationship.

No release date has been announced, but maybe if they shoot this movie early summer and get it done in eight weeks, they could fly through post-production (mostly editing, as it doesn’t look like it’s going to need much visual effects work) and perhaps get it in time for Oscar season. That is a big if and maybe they release this movie in January 2021 ala The Gentlemen or in March, ala A Quiet Place, movies with mid budgets that are released early in the year as an alternative for the avid moviegoer. Nonetheless, I hope they get it in time by November, especially because I think this could be one of Searchlight’s big pushes for the next Oscar season.

On a personal note, I think this movie looks terrific. I love McDonagh’s very special style, and I think that adding unique voices to the cineplexes will do nothing but benefit us all as film fans. I also am a humongous fan of friendship stories, and I can already see how they could make this movie into something very special. Also, having this two starring, given the magnificent work they did in In Bruges, does nothing but increase my excitement.