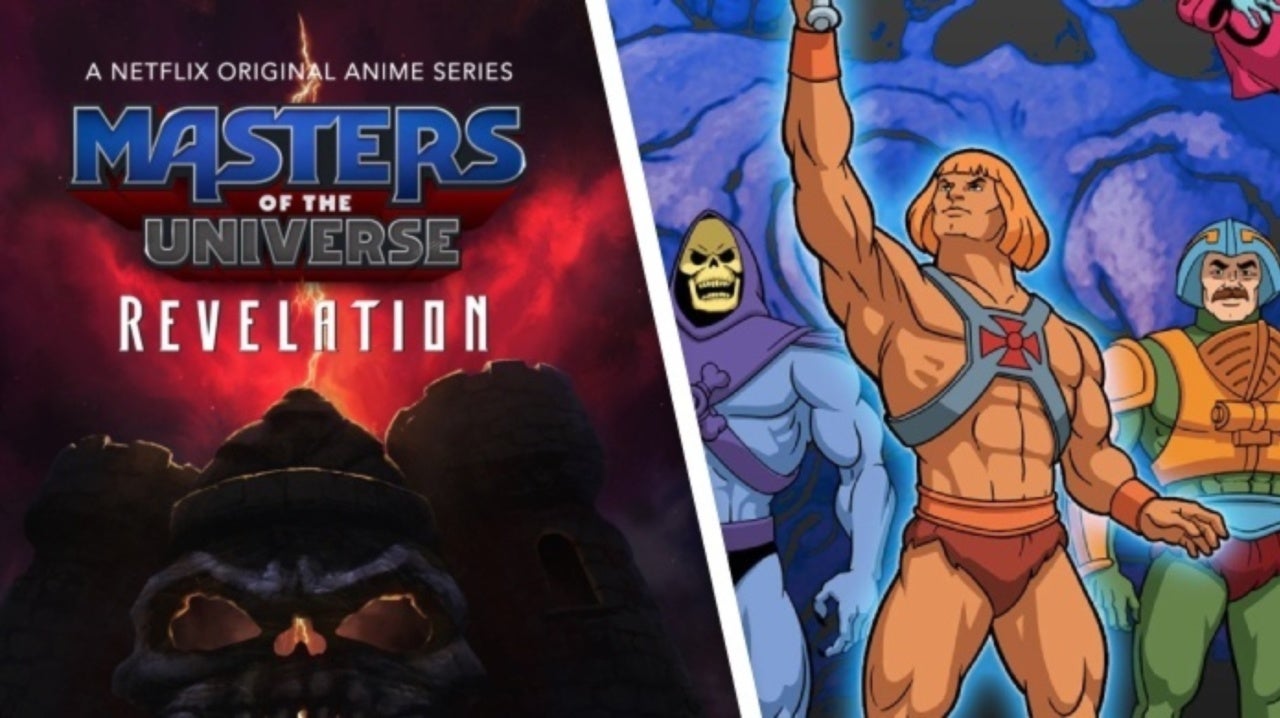 Netflix just revealed the all-star voice cast for the upcoming anime project, which is executive produced by Kevin Smith.

For starters, Mark Hamill returns to the recording booth to be the voice of the villain of the show, Skeletor. Chris Wood, from CW’s Supergirl will play the main role of He-Man/Prince Adam, with Lena Headey (Game of Thrones) playing Skeletor’s sidekick, Evil-Lyn, and Sarah Michelle Gellar (Buffy the Vampire Slayer) will voice Teela, who helps He-Man in action and is in charge of Prince Adam’s training and protection.

There is no release date announced yet, but the project will most likely not premiere before 2021. It is set to be in the same style as Castlevania, with the same animation company behind both projects. This is not the only Masters of the Universe project in the works at Netflix, as it was announced back in December that the company is also working on a CG-animated series from which we haven’t heard much since.

Masters of the Universe was a toyline released back in the 80s, which turned into an animated series and subsequently became one of the most emblematic properties of the decade. It follows the adventures of Prince Adam, who is the son of Eternia’s rulers, King Randor and Queen Marlena, and who turns into alter ego He-Man, the most powerful being in the universe, when he holds the Sword of Power and yells “By the Power of Grayskull!”. He-Man will use his powers to protect Eternia from Skeletor, who aims to rule the entire universe by taking over the fortress of Castle Grayskull.