Rick Moranis Set to Return for ‘Honey, I Shrunk the Kids’ Prequel 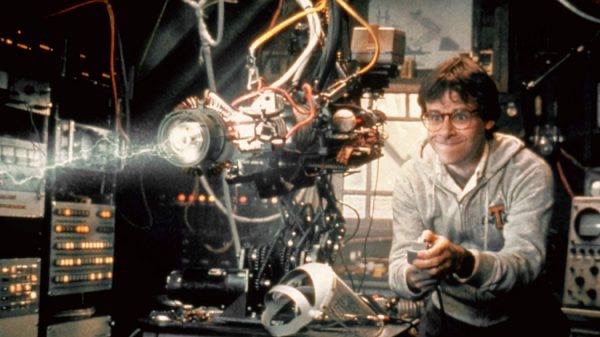 After 20 years, Rick Moranis is returning to the big screen to reprise his role as scientist and father Wayne Szalinski. The film will reportedly be titled Shrunk.

According to Deadline, Rick Moranis will star alongside Josh Gad, who will reportedly be playing the role of Nick, Wayne Szalinkski’s son. Originally, the role was played by Robert Oliveri.

While there is no concrete synopsis yet or character information, Deadline reports that Shrunk will follow Nick (Josh Gad), as he is “aspiring to be a great scientist like his father, but accidentally shrinks the kids.”

Joe Johnston will be returning to helm the prequel after directing the original Honey, I Shrunk the Kids, which made over $130 million in the domestic box office in 1989.