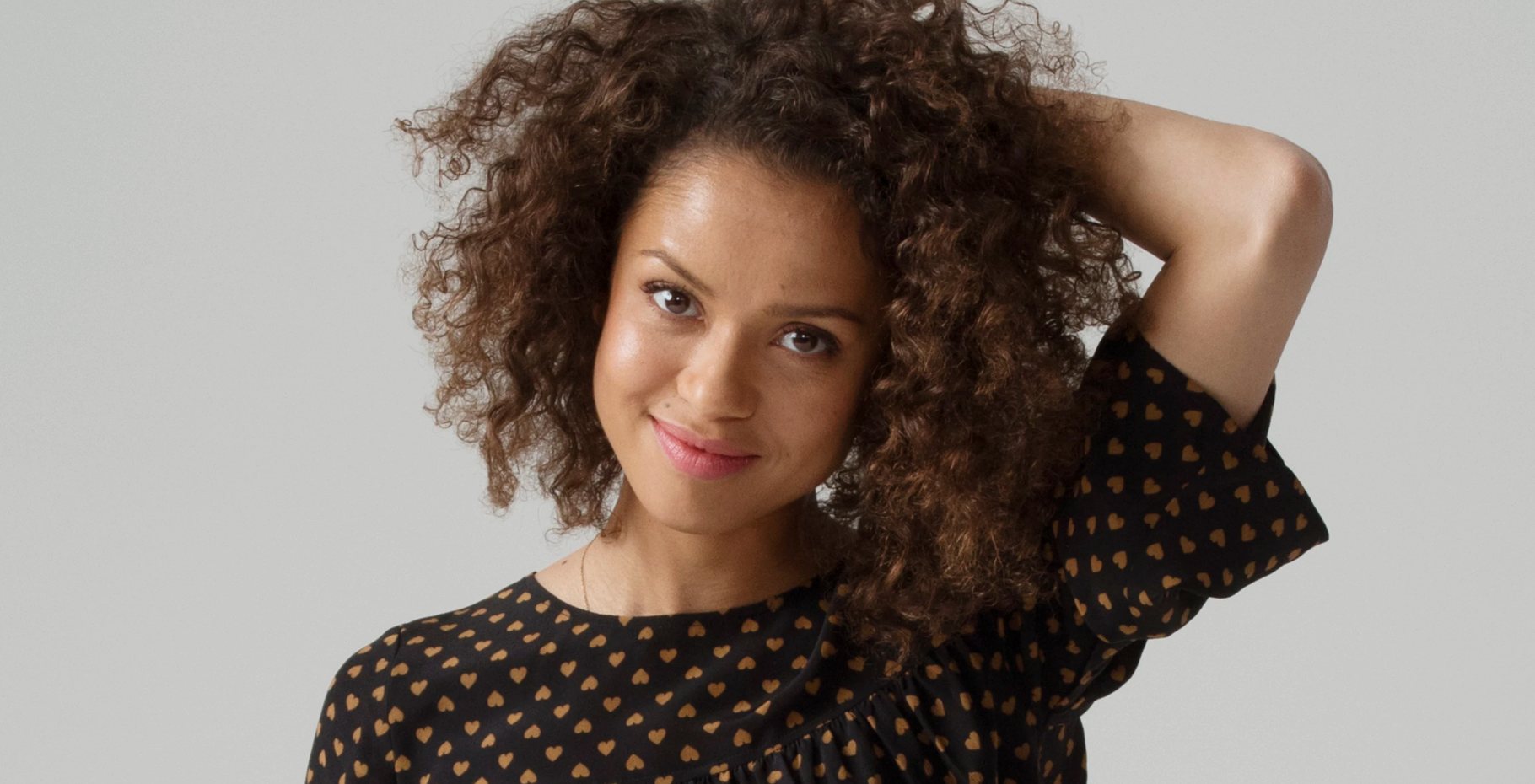 Proving the rich just get richer, Deadline is reporting that English actress Gugu Mbatha-Raw is joining the cast of the upcoming Disney+ series, Loki, in an undisclosed role.

An outstanding actress who recently headlined the superhero-ish indie Fast Color, Mbatha-Raw’s role is currently a mystery, though it’s said to be the female lead. Certainly that won’t curtail any speculation among eager fans, but since the series evidently sees Loki traveling through time (he did make off with the Tesseract in Avengers: Endgame, after all), the possibilities are a bit endless.

The addition of Mbatha-Raw follows another high profile casting for the series in Owen Wilson. Details on the series are scarce, and the official synopsis Disney revealed is reliably vague:

“In Marvel Studios’ ‘Loki,’ the mercurial villain Loki (Tom Hiddleston) resumes his role as the God of Mischief in a new series that takes place after the events of ‘Avengers: Endgame.’ Kate Herron directs and Michael Waldron is head writer. Debuts on Disney+ next year—2021.”

Loki is currently filming in Atlanta, like most other major Marvel projects these days, and as always is executive produced by studio chief Kevin Feige. Also executive producing are writer Michael Waldron ( now also writing Doctor Strange And The Multiverse of Madness, for reasons that will become clear in a second), and director Kate Herron. Loki is currently on target to debut in spring of 2021, ahead of Doctor Strange, which the series will tie into per Kevin Feige.

This will be Mbatha-Raw’s first foray into the MCU, but she’s no stranger to Disney. She starred in A Wrinkle In Time, and Beauty And The Beast. Mbatha-Raw is a regular on the Apple TV+ drama series The Morning Show, opposite Jennifer Aniston, Reese Witherspoon and Steve Carell. She was also the female lead in last fall’s Motherless Brooklyn, starring Edward Norton.