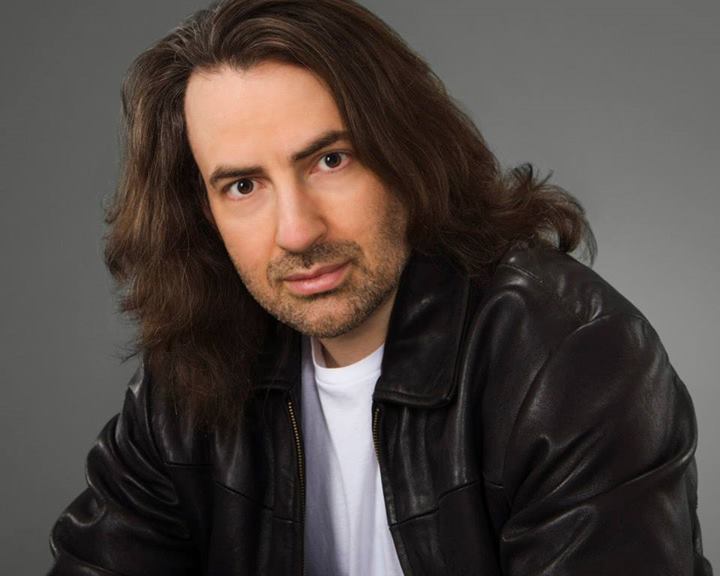 A new Dresden Files microfiction from Jim Butcher celebrating “Year of Dresden” has been released.

Jim Butcher, author of The Dresden Files books, has released his second entry of “microfiction” on his website, jim-butcher.com. This entry, titled “Journal”, focuses on extreme frenemy and warden, Morgan, and the events of the book Turn Coat. If you haven’t read Turn Coat, or some of the books set immediately after, it contains some major spoilers. It’s very short but surprisingly significant and informative.

The microfiction is part of Butcher’s “Year of Dresden”, which he kicked off in January, 2020. The Year of Dresden was inaugurated to celebrate the twentieth anniversary of Butcher’s first Dresden Files novel, Storm Front, released on April 1, 2000. It also serves to build hype for Butcher’s sixteenth Dresden novel, Peace Talks, which will be released on July 14, 2020, by Penguin Group (USA) LLC. 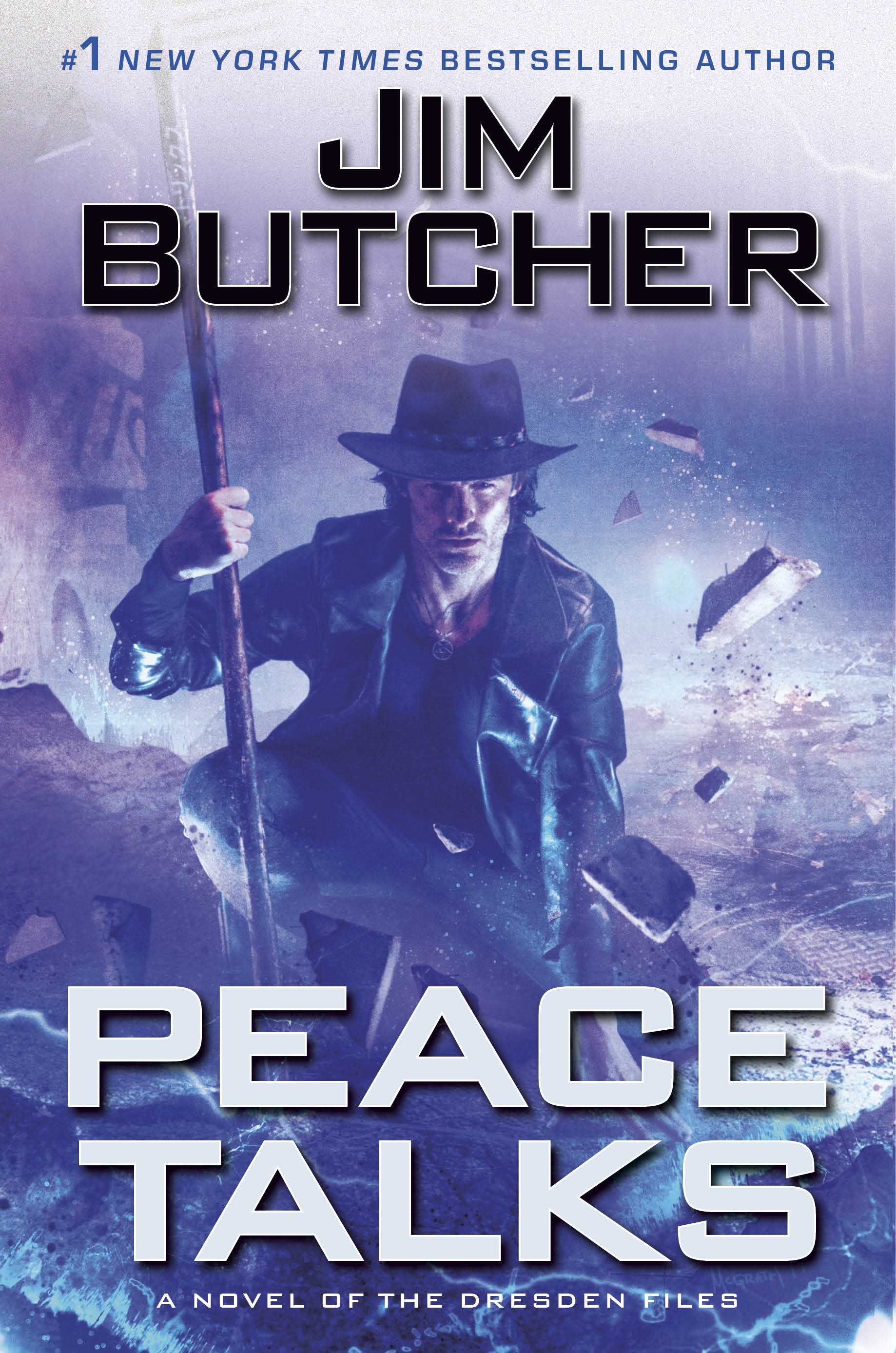 Content for the “Year of Dresden” is being released every Tuesday during 2020 in “Dresden Drops”. Previous Dresden Drops have included a fan art contest, a series re-read schedule and discussion forum, the reveal of the cover art for “Peace Talks”, and the first microfiction, titled “Mike”.

For the uninitiated, The Dresden Files books are about a wizard named Harry Dresden, a council of wizards, faeries, vampires, demons, and many other fantasy regulars. The catch is the setting: modern day Chicago. The short-lived television adaptation The Dresden Files ran for a single season on the SciFi channel in 2007 but existed in a separate continuity from the books.