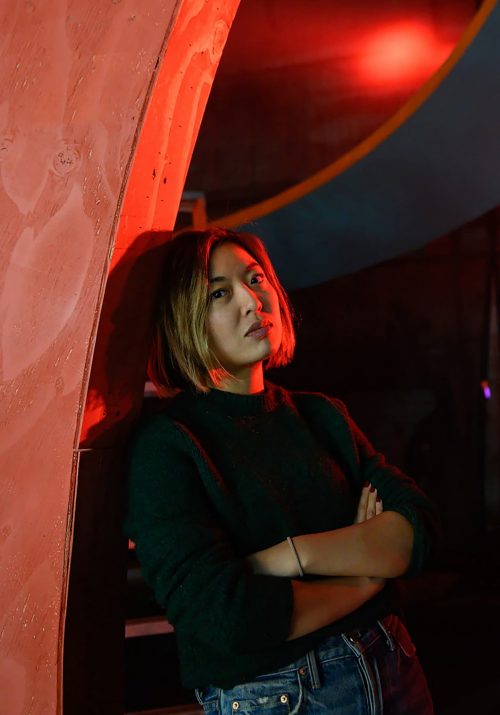 The latest DC film, Birds of Prey and the Fantabulous Emancipation of One Harley Quinn, sits at a certified “fresh” 80% on Rotten Tomatoes and has garnered overwhelmingly positive reviews from critics and fans alike. But, who is behind the camera?

She is a New Yorker. As a journalist, she is one of the youngest writers to score the front page of the Wall Street Journal multiple times. Now, she is the first female director of Asian descent to helm a major superhero movie.

Born in China, raised in Hong Kong and Washington D.C., Yan had the dream of becoming an artist as early as 8 years old. She spoke with the Washington Post about her personal journey to become a filmmaker; a dream that was seemingly out of reach.

“I grew up dancing and was a choreographer, and I had all these [artistic] outlets,” Yan told the Washington Post. “Coming from an Asian family, I didn’t think you could do this professionally.”

Yan wouldn’t let that stop her from becoming a storyteller. She went on to graduate from Princeton University in the Woodrow Wilson School of International and Public Affairs, working as a journalist for the Wall Street Journal in New York, Beijing and Hong Kong.

Nevertheless, Yan’s dream of becoming a filmmaker was ever present. She went on to enroll in New York University’s Tisch School of the Arts, which saw her directorial debut with her short film Last Night. 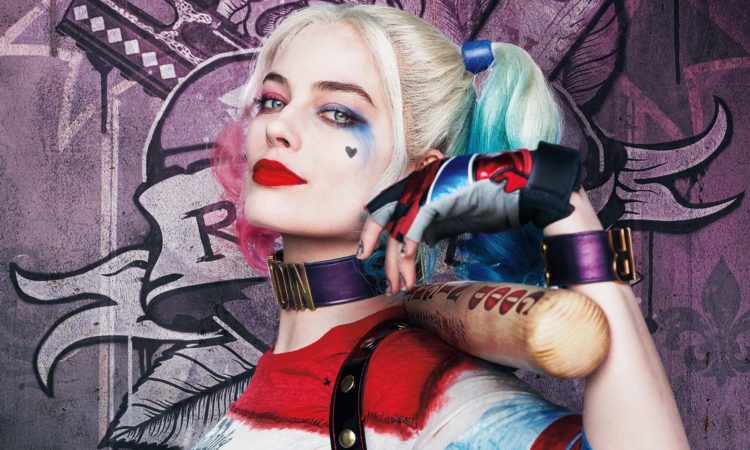 After graduating with an MFA from the Tisch Graduate Film Program and having more credits under her belt, Yan’s breakthrough came in 2018 with her feature directorial debut called Dead Pigs. A film which she said was edited in her living room, it put Hollywood on notice, especially Margot Robbie.

One of the things Yan loved about the script were the strong female characters. She told the Washington Post:

“It has this entirely motley crew of people,” Yan said. “They don’t even necessarily like each other all that much, but they get together and realize: ‘Okay, we have a common goal. We have to protect a kid [Cassandra Cain, played by Ella Jay Basco], and we have to take down Roman’ [the villain played by Ewan McGregor], and decide they must work together. It’s a very matter-of-fact, realistic decision.”

During pre-production, Yan sought out the help of veteran director and DC alumnus Patty Jenkins. Never having worked with so many moving parts while filming, Yan felt overwhelmed but was reassured by Jenkins who told her that she knew this movie better than anyone.

In several interviews, Yan has talked about the on-set culture and how important it was for her to create a safe environment for her actresses. She also mentioned being mindful of the cinematography of the film and wanting to show these actresses at their best.

Fast-forward to today and Yan has successfully led the latest installment in the DC universe. Like Taika Waititi and Ryan Coogler before her, Yan was able to make the jump to a tentpole feature, hold her own and add a unique voice to the superhero genre.