Parasite Makes History At The Oscars 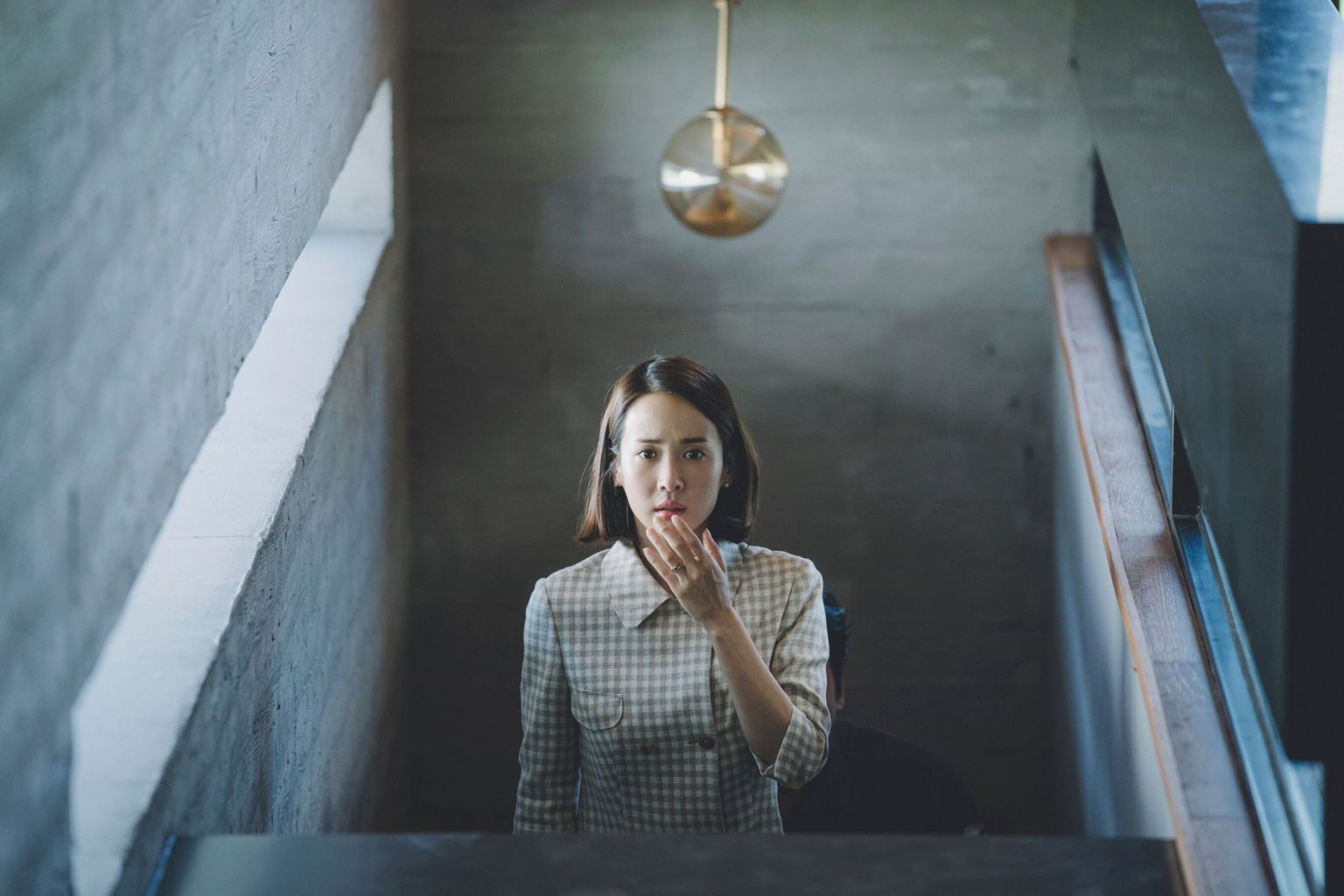 All South Korean director Bong Joon-Ho wanted to do was go have a drink. The Academy of Motion Picture Arts and Sciences kept handing him Oscars. Parasite made Oscar history last night by winning four of its six nominated categories, including becoming the first non-English speaking film to ever win Best Picture. The drinks could wait.

Parasite, a comedy-thriller Bong Joon-Ho directed, and also co-wrote with Han Jin-won, has had a remarkable critical reception since debuting at the 2019 Cannes Film Festival. The film, about a poor family who plot to infiltrate the home of a wealthy family with equally comedic and dark results, won the Palme d’Or.

Parasite won Best Foreign Language Film at this year’s Golden Globes, as well as the BAFTA Award for Best Film Not in the English Language and Best Original Screenplay at the 73rd British Academy Film Awards. Given the film’s accolades, you’d expect it to have a decent evening at the 92nd Academy Awards, but Parasite’s Oscar success stunned even its filmmakers.

please enjoy this gif of bong joon ho giggling at his oscar pic.twitter.com/6ErVC8NEef

Parasite will likely now find even more success. Best Picture winners typically enjoy a box office bump, and this will bring the film to a whole new audience in America. The film, currently outside the top ten at the box office, has made over $35 million so far in the U.S., but a staggering $129.8 million internationally. Despite the fact the film came to Blu-Ray and DVD at the end of January, American distributor NEON will likely take the film into wider theatrical release as soon as this weekend. With its historic wins, box office success and critical accolades, Parasite is sure to keep making news.

Hopefully Bong Joon-Ho will get a chance to get that drink.