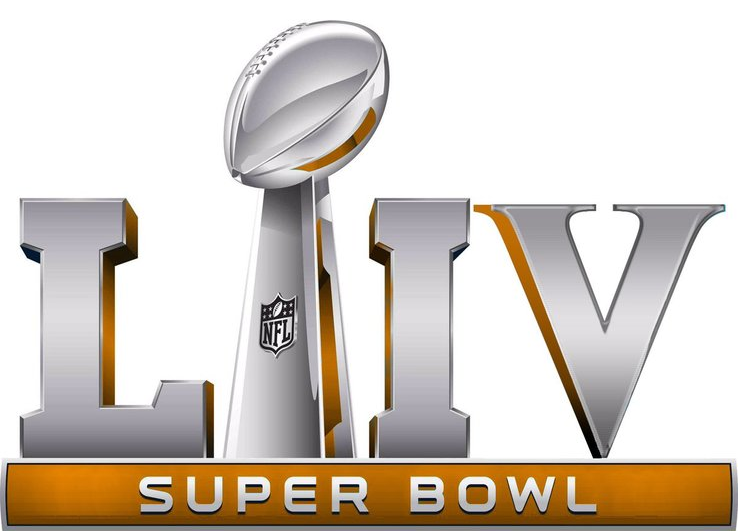 Disney, Universal, ad Paramount have all spent big bucks in order to promote their films in during the commercial breaks for Super Bowl LIV, an event that will pit the Kansas City Chiefs and San Francisco 49ers against each other in the biggest game of the year.

Per Deadline, three of the big five major studios have shelled out $5.6 million a pop for 30 seconds of ad space related to movies at the Super Bowl, with there being potentially ten or more ads set for the big game this weekend. There’s also a suggestion that Disney’s 20th Century Studios (formerly Fox) could reserve real estate for a movie ad as well; specifically, there’s word that Free Guy (July 3) could get some love. Based on Deadline‘s sources, Sony Pictures are sitting the big game out, along with possibly Warner Brothers (although Birds of Prey, which is coming out on February 7, could probably benefit from a push at the big game if they decide to take it).

It’s already clear that Universal will be bringing the first look at F9: The Fast Saga (May 22) to the Super Bowl, since they have formally revealed the title and are in the process of dropping character posters. It’s also known that Paramount is going to share a new ad for The SpongeBob Movie: Sponge on the Run (May 22), given that the TV spot for that has already made its way online, and an ad for Top Gun: Maverick (June 26) is allegedly being considered in a last-minute deal. Universal’s other big contenders for ads include The Invisible Man (February 28), Minions: The Rise of Gru (July 3), and No Time to Die (April 10), which they will be distributing with MGM and United Artists. Meanwhile, Paramount could push for Sonic the Hedgehog (February 14) and A Quiet Place Part II (March 20).

That just leaves Disney, who are keeping quiet about their plans (other than confirming that they’ve purchased multiple TV spots). Disney have traditionally used the Super Bowl to promote their Pixar and Marvel movies; both Onward (March 6) and Soul (June 19) are within the kind of range of the Super Bowl that would justify spending so much, and Black Widow (May 1) is in an ideal position to get another ad. Other contenders include Mulan (March 27) and Jungle Cruise (July 24), the former of which seems much more likely than the latter. There’s also been some speculation that Disney may pay good money to promote Disney+ content, but a lot of it is so far away that spending this kind of money may not be justified.