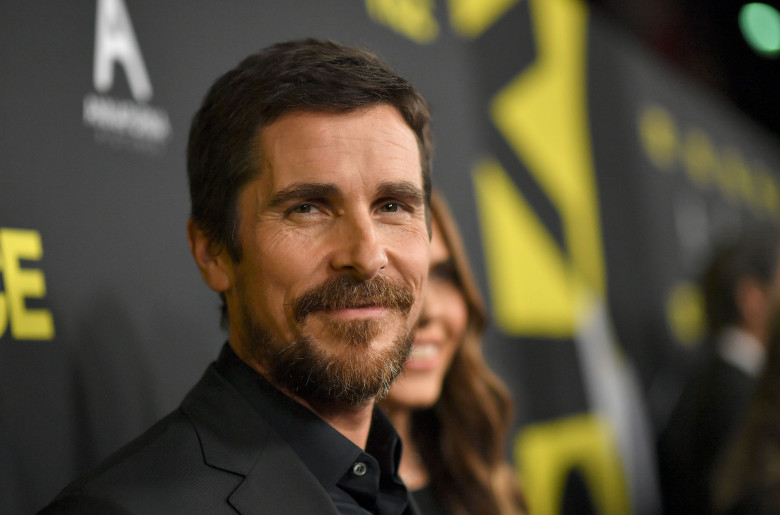 In a surprise development that no Marvel fan will have seen coming, reports have surfaced that Christian Bale is in talks to join the cast of Thor: Love and Thunder.

According to Collider, the Dark Knight himself is in talks to join a superhero movie on the other side of the Marvel/DC divide. There’s no other information about Bale’s potential role in the film, as Marvel have declined to comment on the story so far.

Bale would star alongside Chris Hemsworth, Tessa Thompson and Natalie Portman in an adaption Jason Aaron’s Thor run, where Thor becomes unworthy to lift Mjolnir and Jane Foster takes up the hammer to become the new Thor. That narrows down the possibilities for which character Bale could play in the film. IGN speculate that he could be playing the villainous Dario Agger, an evil businessman who transforms into a minotaur.

They also suggest he could make a good Beta Ray Bill, who was glimpsed in the first Guardians of the Galaxy movie, but that seems like a significant leap in logic.

Taika Waititi will also return as Korg and will direct the film. He recently revealed that the film will begin shooting later this year in Australia, and spoke a little bit about how this film will be different to Thor: Ragnarok.

We’re sort of launching ourselves again on this adventure film, really. That was the thing really that I loved about doing Ragnarok, it felt like we were just putting Thor on a really cool adventure. There’s always like new things to see and do, and this one, I think we’re gonna double down a lot on that and have it bigger, bolder and brighter. There’s just gonna be some really crazy stuff in the film.

It sounds like Thor: Love and Thunder will be even crazier than Ragnarok when it flies into theatres next year on November 5, 2021.