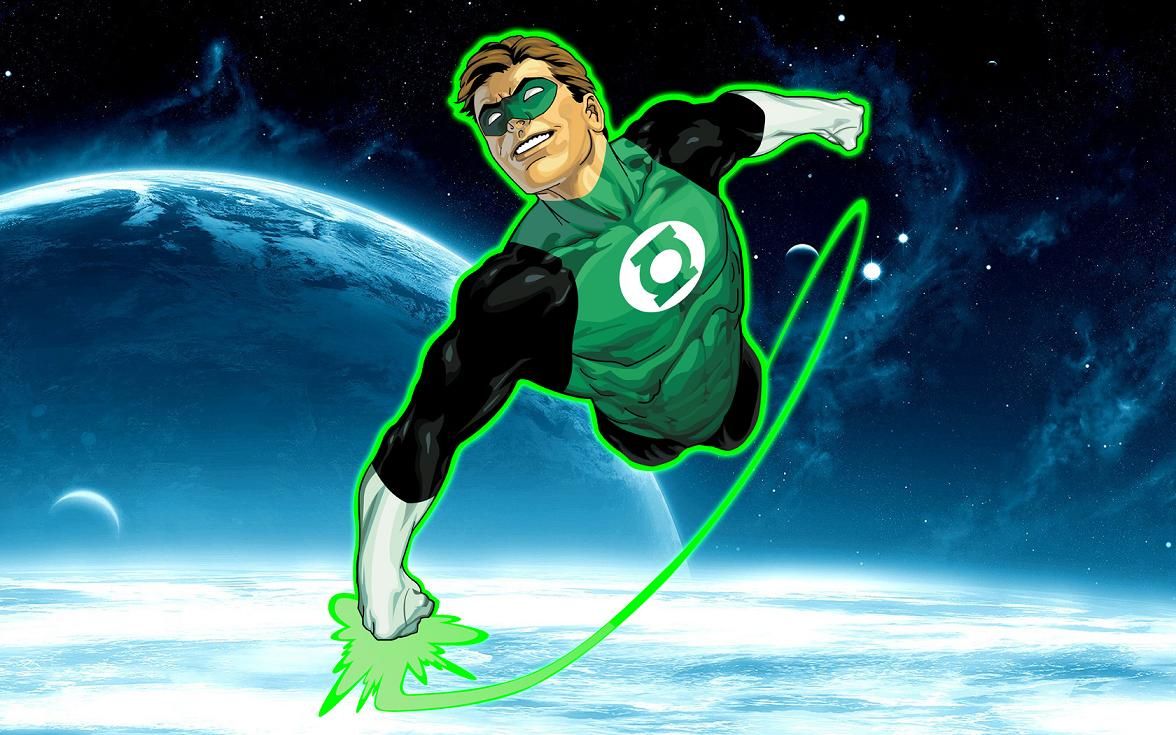 Greg Berlanti continues to build his DC Multiverse with today’s announcement that the producer is bringing two new series to HBO Max, the upcoming streaming service from WarnerMedia. Strange Adventures and Green Lantern!

According to Deadline, Berlanti announced the new projects at the HBO Max WarnerMedia presentation day, saying “Both of these original DC properties we’ll be creating for HBO Max will be unlike anything  seen on television. An anthology series of cautionary tales set in a world where superpowers exist, and, in what promises to be our biggest DC show ever made, we will be going to space with a Green Lantern television series, but I can’t reveal any more about that just yet.”

Strange Adventures is set to be an anthology series featuring characters from across the DC Universe that will “explore close-ended morality tales about the intersecting lives of mortals and superhumans.” DC’s comic book of the same name first debuted in the 1950s, with content varying from B-movie style fare, to science fiction, to supernatural mysteries. As Deadline notes, the series featured the first appearance of Neal Adams’ Deadman, the deceased circus performer who was given the ability to possess the living to bring his murderer to justice. With the series description like the one above, I’m almost certain Deadman will make an appearance sooner rather than later. The series is produced by Berlanti Productions in association with Warner Bros. Television. Greg Berlanti, Sarah Schechter, and John Stephens serve as executive producers, with Stephens also serving as showrunner and writer.

As Berlanti told the presentation, there are no other details on the long anticipated Green Lantern series. Whilst fans have longed for years for the character to appear in the Arrowverse, and there have been plenty of easter eggs along the way, given the budget a show like Green Lantern will require, making it one of the inaugural DC shows for HBO Max makes a lot of sense. And the promise that the show will be going to space rather than staying grounded on Earth is exactly what the series needs!

Of course this isn’t the first time Berlanti has been involved with the Emerald Warrior. He and Arrow producer Marc Guggenheim are both credited as co-writers on the 2011 feature film starring Ryan Reynolds, and Berlanti was even attached to direct earlier in production. However, Berlanti later revealed to The Hollywood Reporter that, whilst his name is featured on the film, he was actually fired as both writer and director, with the final product bearing little resemblance to the script he worked on. Berlanti’s understandable heartbreak at that situation is what led him to agree to Arrow only on the condition that he could do it his way. Now, he finally has the chance to return to Green Lantern and do the same.

HBO Max is due to launch May, 2020. No release dates have been set for Strange Adventures or Green Lantern.