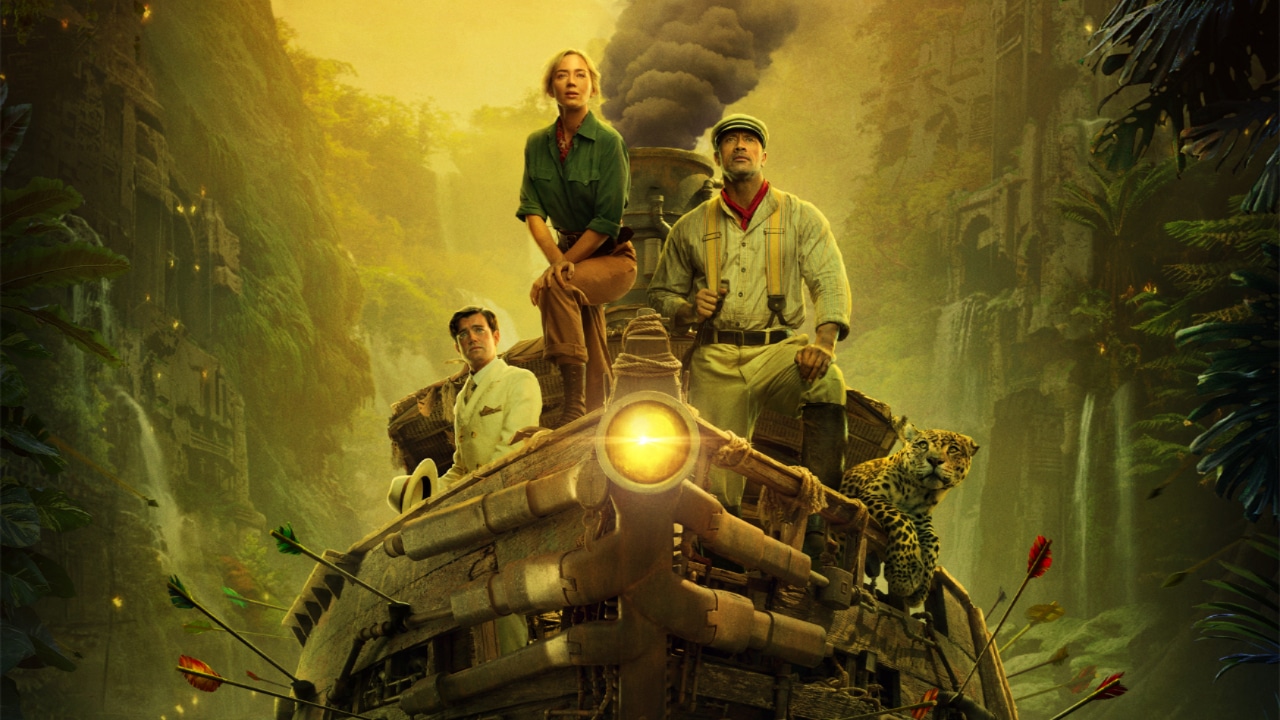 Get set for a fun filled cruise up the river as Disney have released the first trailer and poster for next year’s Jungle Cruise!

Ok, I love this trailer. After a quick action opening in which Emily Blunt’s Lily Houghton steals an arrowhead said to be the key to reaching a mythical tree deep in the Amazon, the trailer moves to Dwayne Johnson’s Captain Frank as he sails a beat up old river boat on the cheapest jungle cruise available in the Amazon. He guides tourists down river, avoiding attacks from “marauders” and wild animals, to the fables “back side of water”. If you’ve ever been on Disney’s Jungle Cruise you’ll no doubt recognize all of this from the classic attraction, and as a big lover of the Magic Kingdom it made me so happy to see them recreate those moments for the movie.

The trailer has a very Pirates of the Caribbean feel to it. “You booked a river cruise and you can’t swim?” An incredulous Frank asks Lily as their boat heads rapidly towards a water fall, “The price just went up.” The chemistry between Johnson and Blunt works fantastically in the trailer, and if the film can deliver on the promise of the trailer, Disney may finally have found a new franchise that can replace the flagging Pirates series. After all, if anyone can replace Johnny Depp’s Captain Jack Sparrow, Johnson would be your best bet.

In addition to the new trailer, Disney also released the poster for the movie. Featuring Johnson and Blunt aboard an arrow strewn river boat, with sepia tones to reflect the 1930s period of film, it’s a nice contrast to the every character collage approach of most modern blockbusters. 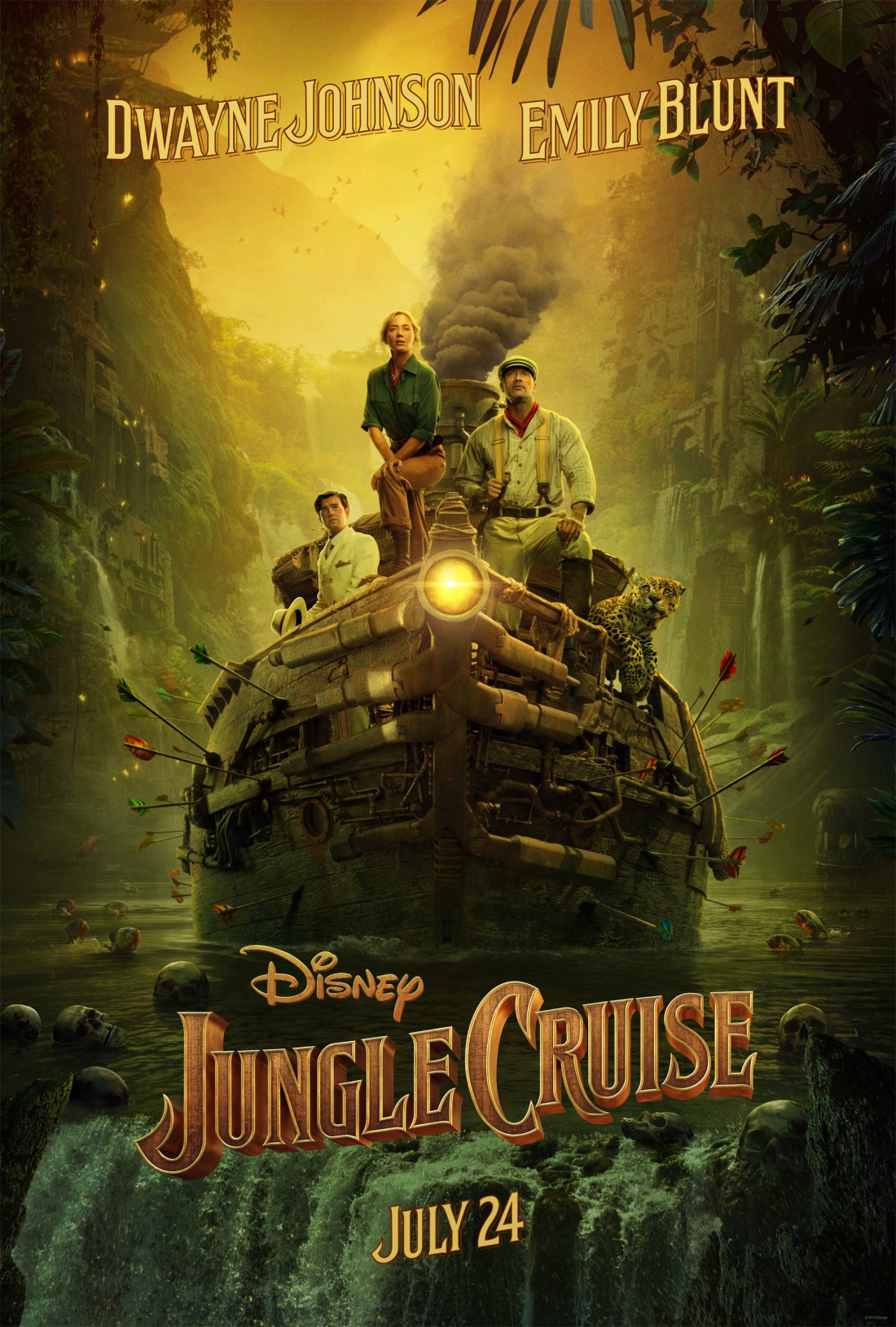 “Inspired by the famous Disneyland theme park ride, Disney’s JUNGLE CRUISE is an adventure-filled, Amazon-jungle expedition starring Dwayne Johnson as the charismatic riverboat captain and Emily Blunt as a determined explorer on a research mission. Also starring in the film are Edgar Ramirez, Jack Whitehall, with Jesse Plemons, and Paul Giamatti.