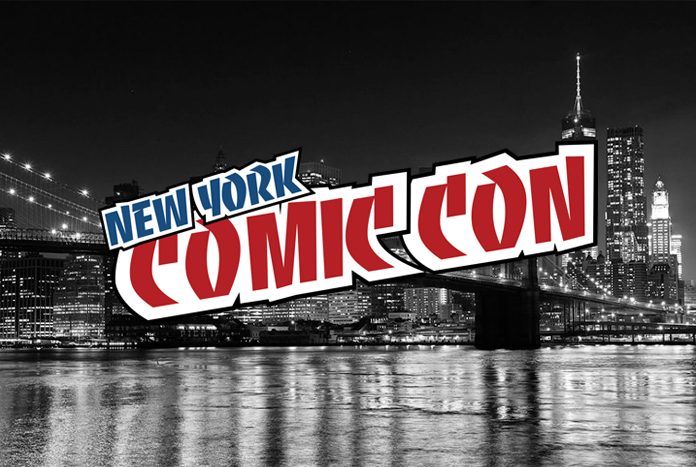 While Birds of Prey was the biggest movie trailer to come out of the New York Comic Con, there were a number of high-profile TV trailers that hit the internet around the same time. Here’s our New York Comic Con trailer rundown.

First up is the trailer for HBO’s Watchmen, which just had its pilot screened at the New York Comic Con to universally-positive reception. No reviews are out yet, but based on the pilot, it sounds like the series is going to be absolutely bonkers and must-watch for fans of the graphic novel and/or the film adaptation. (Worth noting is that the show is a sequel to the events of the comic, so while you can watch the movie to get the CliffsNotes on the story, the show follows the squiddier of the two endings.)

Also from HBO (courtesy of a partnership with BBC) is a new trailer for their other big series this year, His Dark Materials. While Netflix is in the process of planning a massive adaptation of The Chronicles of Narnia, HBO is much further along in developing an adaptation of the work’s spiritual antithesis. The adaptation is expected to cover the entirety of the book series, but as of now, it is unclear if the show will run for multiple seasons.

Speaking of Netflix, their reboot of Lost in Space just got a trailer for its next season after being a sleeper hit. The reimagining of the classing 1960s sci-fi space exploration franchise managed to be a hit with viewers in spite of merely mixed-to-positive reviews, so it seems like the show can only go up from there.

Next, the trailer on the CBS All Access sequel to Star Trek: The Next Generation (and, by extension, Star Trek: Deep Space Nine and Star Trek: Voyager) has arrived, with Star Trek: Picard serving as a long-awaited glimpse into the future of the Star Trek world. Set 25 years after “All Good Things…”, the retired captain of the Enterprise finds himself serving as a leader for a new crew as he comes to terms with past tragedies.

Lastly, there’s the trailer for Riverdale, which has just resumed airing on The CW. The Twin Peaks-inspired take on Archie Comics lore features a town full of serial killers, cults, biker gangs… and high school musicals.