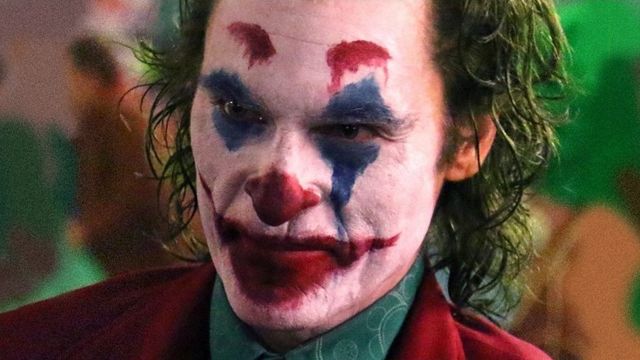 This is not a comic book movie. Todd Phillip’s Joker arrived in theaters this weekend, amidst both accolades and controversy, without a super hero in sight. There’s no capes, no Dark Knight coming to save the day. Instead we’re presented with a character study, a front row seat for a journey into the mind of Arthur Fleck. The man who will become Joker.

“All it takes is one bad day to reduce the sanest man alive to lunacy. That’s how far the world is from where I am. Just one bad day.”

Those were Joker’s words in Alan Moore and Brian Bolland’s acclaimed graphic novel, The Killing Joke, and, whilst Phillip’s movie is arguably the furthest thing from a comic adaptation, you can feel the influence of those words on the film as you watch Arthur Fleck’s descent from victim to villain.

As Fleck, Joaquin Phoenix is magnificent. From the moment he appears on screen, pulling his face into a horrific smile that can’t hide the sadness within, he captivates you. Joker‘s greatest strength is that you sympathize with Arthur, at least at first. When he’s physically beaten, or denied the help he needs because the city cut the funding for his psychiatrist and medication, you can see how things might have been different. How, if he’d been given a hand up rather than a literal punch in the face, things might have gone another way. But this is Gotham, and society is failing.

After another violent altercation goes wrong, and Arthur lashes out with devastating results, you see that first glimpse of the man he will become. Phoenix’s whole physicality changes in the moments where we see the Joker, his movements becoming more fluid and confident, as if a weight has been lifted and Arthur is free to be who he wants to be. As the film goes on, and Arthur’s actions grow increasingly more heinous, sympathy is replaced with understanding. You know where the journey ends, but this isn’t a quick dip in a vat of acid. Arthur’s journey is a slow descent into evil, and even as you recoil, you understand his actions. You know why he’s doing it and what drove him to becoming a monster. It makes for uncomfortable but riveting viewing, and Phoenix is a master at work. 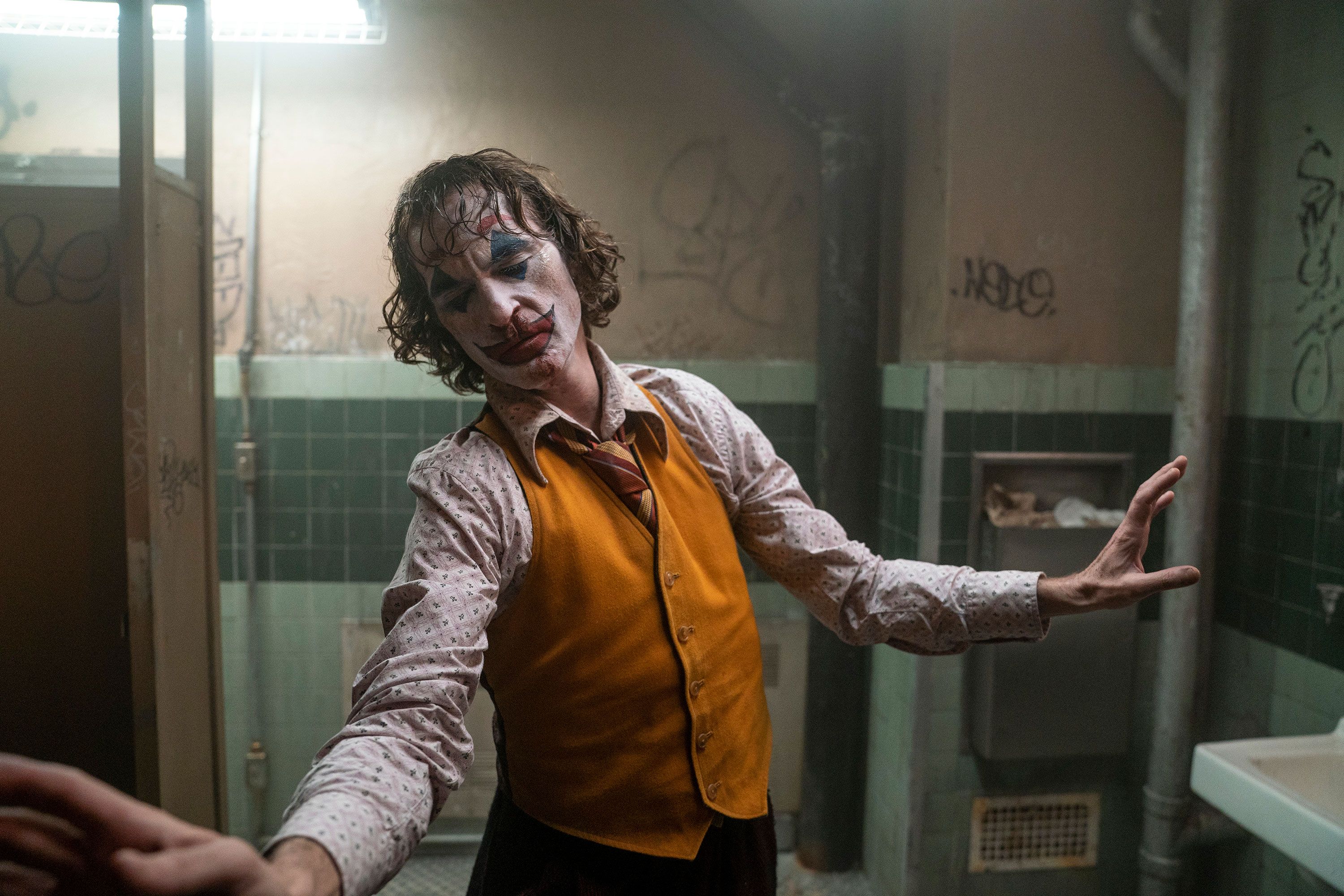 Surrounding Phoenix is an incredible cast including Zazie Beetz as Arthur’s neighbour, Sophie Dumond, who brings with her some of the only moments of warmth in the film. As Arthur’s mother, Penny, Frances Conroy gives a haunting performance, whilst Brett Cullen presents a new side to Thomas Wayne, one infected by the corruption that rots Gotham to it’s core. Out of all the supporting cast, Robert De Niro has the largest role as Arthur’s idol, TV host Murray Franklin. It’s a role he seems to sink his teeth into and really make the most of, despite not having a character arc of his own. That’s true of all the supporting cast, the characters are well rounded and have depth, but they are all there to serve Arthur’s story.

There’s another key character in Joker – Gotham. The Gotham City envisioned by Phillips and cinematographer Lawrence Sher is a bleak and depressing place. Garbage rots in shadowed streets as the city’s downtrodden go about their lives without any hope for a better tomorrow. Even in the day, the sun never truly seems to break through. As the masses rise up, inspired by Arthur’s random act of violence, the film treats Gotham as it’s own character in the way that many of the best Batman tales have. To say Gotham is beautiful would be a lie, but there is a level of artistry in the look of the city and how it is brought to life.

The city, and Arthur’s descent into madness, are perfectly complemented by Hildur Guðnadóttir’s score. The haunting score, which at can feel quite claustrophobic, like the walls are closing in as it reduces to the ringing in Arthur’s ears, didn’t feature a noticeable signature theme which you’d leave the cinema humming, but instead subtly added to the film’s intense atmosphere, swelling only where it needed to before retreating back to the dark, much like Arthur on his journey to becoming the Joker.

Despite the name, Joker isn’t a comic book movie. It arguably isn’t even a Joker movie. It’s Arthur Fleck’s movie. Phillips and Phoenix have redefined what the comic book genre can give to cinema with a character study that is as brilliant as it is uncomfortable. Whilst Joker needs no sequel, I truly hope that Warner Bros. will continue to develop more character pieces like this alongside their main DC Films universe.