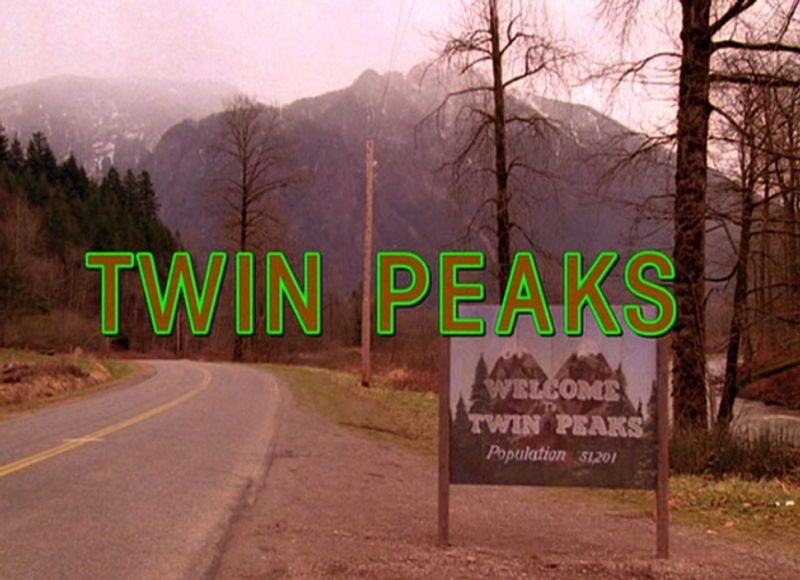 After a revival that ended on a semi-conclusive note that resolved a 25-year cliffhanger (before shifting over to a very different story arc that was similarly left unresolved), rumors are indicating that more of David Lynch’s Twin Peaks will be on the horizon.

Detectives over at AV Club are connecting dots together to form a pretty interesting picture about another potential continuation of the series, with key figures from the original show and the revival potentially being involved. Lynch, who co-created the series with Mark Frost, and stars in the series in recurring role Gordon Cole, has not ruled out the possibility of doing more, although he’s stated that it would likely be a while away from the release of The Return (which wrapped up in 2017).

Lynch uses Twitter on occasion, but his activity is fairly sparse overall. So it really stood out that one of his recent posts was a shout-out to the towns of King County in Washington and the people in it, who allowed for filming of Twin Peaks: The Return to take place:

Seems like a random enough bit of gratitude on its own, but what’s interesting are the things that started happening in the weeks following this tweet, and more specifically in the past few days. The Hollywood Horror Museum, which has Lynch’s daughter Jennifer on as a board member, dropped a bombshell about something Twin Peaks-related happening in the near future:

It’s not likely that an entire season of Twin Peaks would be ready by next year, but the replies indicate that whatever this is, it existing is not a secret, no NDAs are involved, and preparations are being made for something big to happen in 2020.

In the past two days, things are getting more interesting on the social media feeds of two of the major actors involved with the original series: Kyle MacLachlan (Dale Cooper) and Michael Horse (Tommy “Hawk” Hill). MacLachlan left an interesting allusion to his role on the show, while Horse was more up-front and utilized a still from the series:

At this point, nothing’s conclusive, but it certainly seems out there that there’s a bunch of unexpected Twin Peaks buzz out of nowhere. Perhaps we’ll get more hints in the days ahead, or we’ll just have to wait until next year to find out about whatever it is that’s being alluded to.

The original Twin Peaks, along with the follow-up movie Fire Walk With Me and the revival series The Return are all available on digital, streaming, and home video formats.