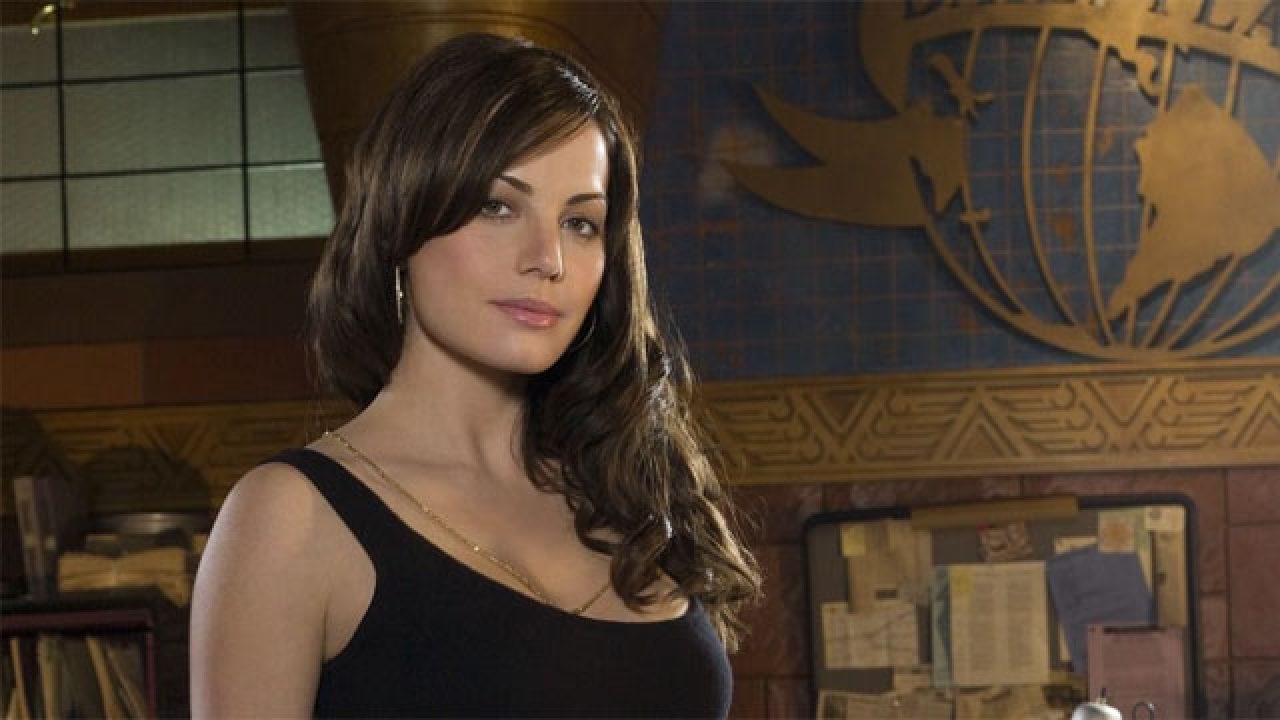 “With you by my side I will never be alone.” Those were the words spoken by Clark Kent to Lois Lane in Smallville‘s series finale. Almost a decade later and they’re still true. The CW have confirmed that Erica Durance will be joining Tom Welling and returning as Lois Lane for Crisis on Infinite Earths.

Last time we saw Durance’s Lois Lane, she was smiling to herself as she descended the steps into the Daily Planet’s bullpen whilst Clark headed to the roof to take flight as Superman. According to DC Comics’ official announcement, “while it’s unclear exactly how their characters will factor into the five-night crossover, the event promises to reveal exactly what their versions of Lois and Clark have been up to in the eight years since Smallville ended.”

Of course, Smallville fans will remember that the series ended with a seven year time jump to 2018, where Lois and Clark were about to get married and Lex Luthor (Michael Rosenbaum) had just been elected President of the United States. So technically Crisis on Infinite Earths should be picking up with the characters a little over a year since we last saw them. And given that ending I hope the creative team have one last, Lex Luthor shaped ace up their guest star sleeve waiting to be announced! 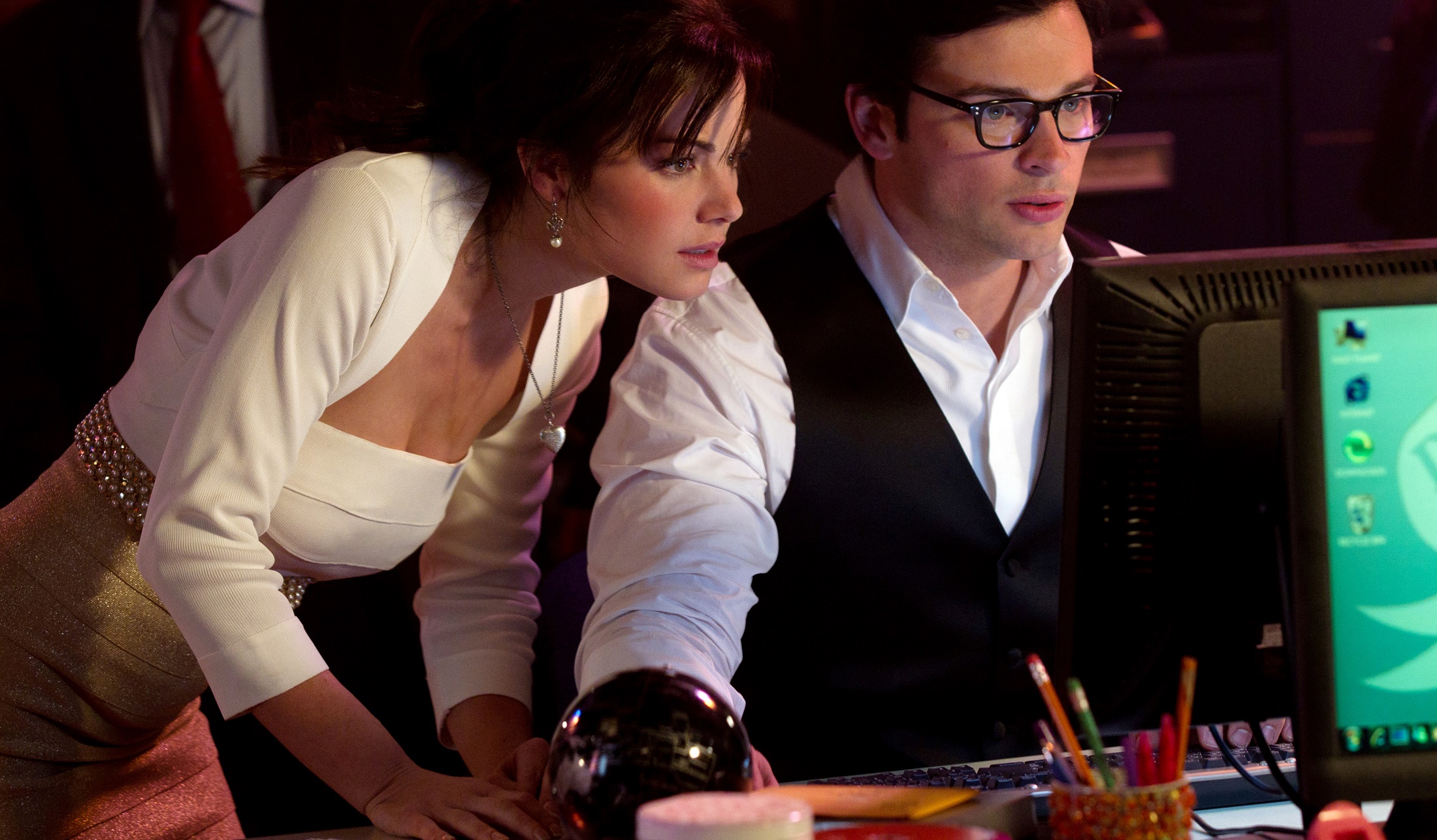 Durance is no strange to the Arrowverse having taken over the role of Alura Zor-El in Supergirl‘s third season, a role played by Laura Benanti in the show’s first season. And she won’t be the only Lois Lane to appear in Crisis on Infinite Earths, as Elizabeth Tulloch will be returning alongside Tyler Hoechlin as the Lois and Clark of Supergirl‘s Earth-38.