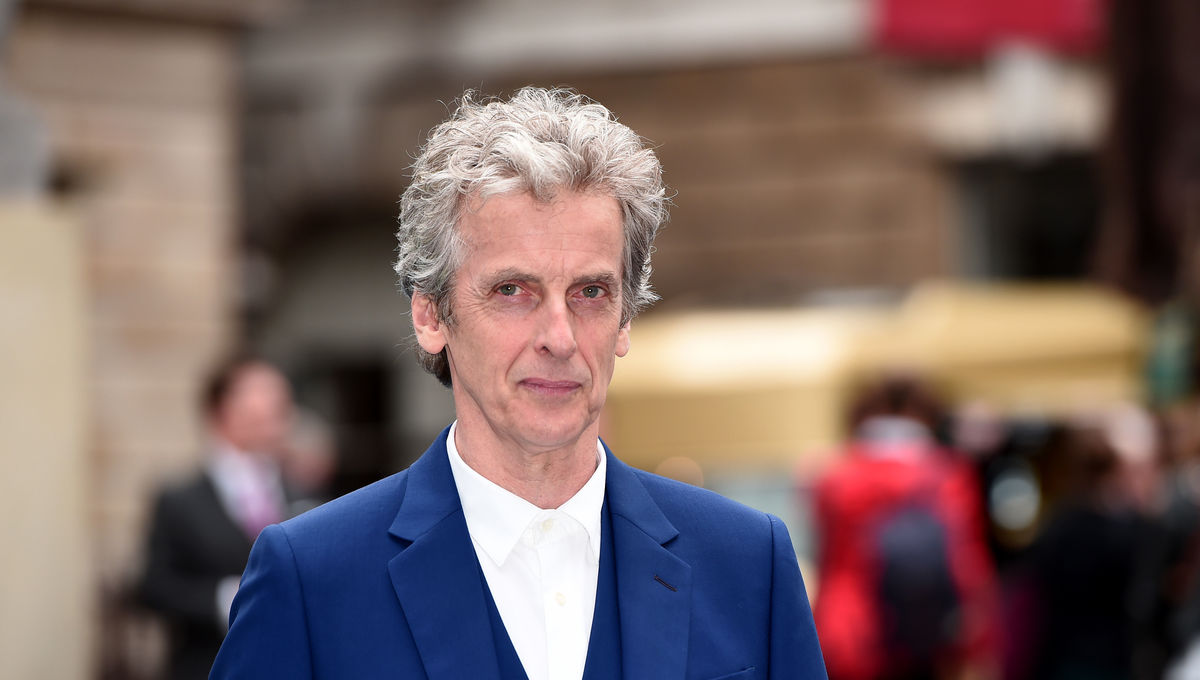 A former Doctor Who is set to join Task Force X as Peter Capaldi joins James Gunn’s The Suicide Squad. And he’s not the only new recruit, as Saturday Night Live‘s Pete Davidson is said to be up for a cameo as well.

According to Deadline, who broke the news yesterday, the Academy and BAFTA Award winning Capaldi has signed on to play an undisclosed role in the super villain sequel, and a table read is expected to take place next week ahead of production starting at Pinewood Studios in Atlanta later this month.

Whilst Capaldi is a lock, Deadline advises that Davidson’s cameo is still in talks. The current thinking is that he’ll film during breaks from SNL, but a deal has not yet been reached.

They join an ensemble cast that includes returning stars Margot Robbie, Viola Davis, Jai Courtney, and Joel Kinnaman, alongside new cast members Idris Elba, David Dastmalchian, Daniela Melchior, Flula Borg, Steve Agee, Nathan Fillion, and Taika Waititi. Written and directed by James Gunn, little is known about the plot of the super villain team up. That’s unsurprising with the film still two years away, but the cast is certainly impressive and a nice mix of new and returning characters.

The Suicide Squad is set to break out of Belle Reve and back onto screens August 6th, 2021.