Bond 25 Title Has Been Revealed 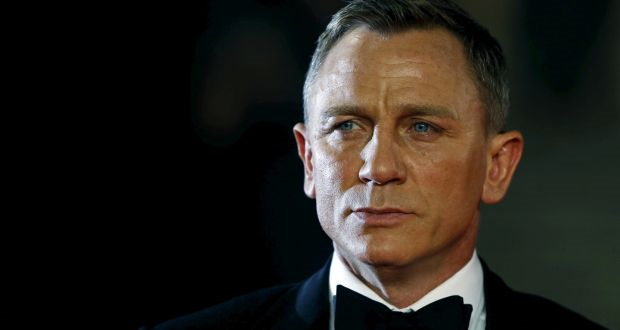 We’ve known plenty of details about the twenty fifth Bond film for some time now, but four months after the film started shooting, we’ve finally been given the title.

It has been revealed that Daniel Craig’s final turn as James Bond will be called No Time to Die. It definitely sounds like a Bond film, if not a bit vague. It certainly doesn’t hint to any plot details on the surface, unlike the rest of Daniel Craig’s Bond films, which have usually all hinted at a major part of the film’s story.

The reveal of the name No Time to Die is a significant step forward for the production of Bond 25 anyway, which will be a relief to fans looking for some sign that the film is now on the right track. After script rewrites upon rewrites and a change in director, followed by Daniel Craig injuring his ankle on set and a controlled explosion accident, the news of confirmed cast members followed by the name reveal provides some much needed positivity. And that’s before you get to the involvement of Phoebe Waller-Bridge.