RUMOR: Marvel Possibly Searching for an Actor to Play Namor 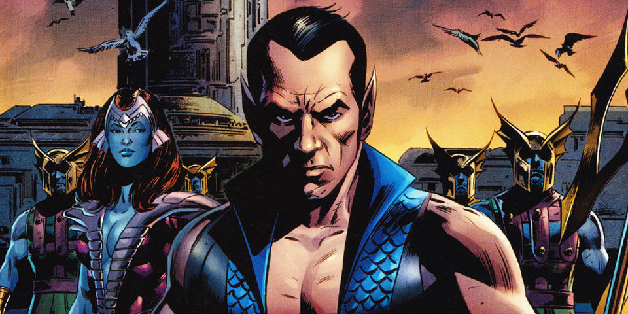 A new rumor suggests that Marvel Studios may be looking to bring one of the oldest superheroes in Marvel Comics history into the fold of the Marvel Cinematic Universe: Namor McKenzie, the Sub-Mariner.

According to GeeksWorldWide, Marvel are currently looking to cast a role labeled as “David”. The role, described as follows, has some similarities to Namor:

“[“David”] is described as a ‘ruler of an ancient, distant kingdom’. The studio is searching for an actor preferably of Asian descent.”

Which project this “David” role is for is something of a mystery right now, but MCU Cosmic has added that it will be for a movie or show that starts filming in 2020. So that rules out the likes of Black Widow, The Eternals, The Falcon and Winter Soldier, and WandaVision, along with What If…?, which is an animated series. The options left on the table are Shang-Chi and the Legend of the Ten Rings, Doctor Strange in the Multiverse of Madness, Thor: Love and Thunder, Loki, and Hawkeye, along with the yet-to-be-dated Black Panther 2 (which will reportedly start filming next year).

Namor has often been thought of as “Marvel’s Aquaman” due to his relative obscurity, even though he was created two years before DC’s counterpart. Indeed, the characters share a lot of qualities as half-human rulers of the ‘ancient, distant kingdom’ of Atlantis. The key difference, however, is that Namor is traditionally seen as an anti-hero, and even a villain, and his personality as a cold, arrogant jerk with some capacity for goodness is pretty far removed from the traditional portrayal of Aquaman, or Jason Momoa’s reinvention of the character on film. The success of DC’s Aquaman movie likely plays a potential role in getting the character on the big screen, should “David” be Namor. 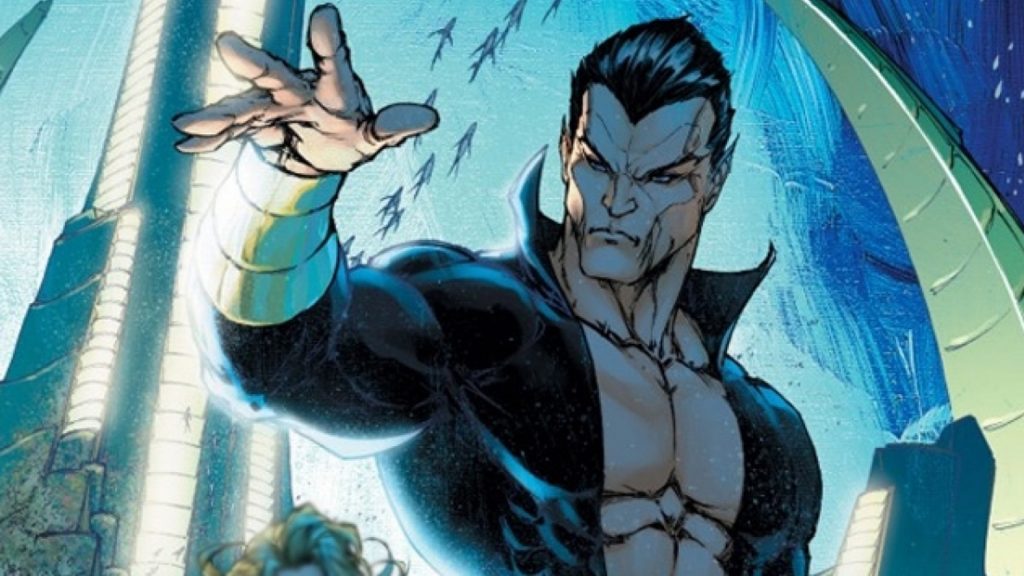 However, it must be noted that Namor’s character rights have been pretty complicated for quite some time. Universal had the license to the character for years, and developed some movie projects with the character that never really went anywhere. The rights reverted to Marvel, with the stipulation that Universal would have to be involved with the distribution of a movie with the character, putting Namor in the same boat as Hulk (where he can appear in the movies of other characters, but he can’t star in his own). As such, Namor and his associated characters are more likely to appear in crossovers.

Scott Derrickson previously teased Namor on his Twitter page, and there have been reports that Disney scouted for locations that would suffice to portray Atlantis on film. With the Phase 4 slate reveal, we know that a Namor standalone is not on the cards, but if they looked around recently, then it would suggest that they plan on filming somewhere in the near future. Of the slate of options, the two that look the most likely are Doctor Strange in the Multiverse of Madness and Black Panther 2. If the “David” role is for the former, then it’s possible that the role may actually be for the villain Nightmare, who rules the Dream Dimension, but Derrickson’s Namor tease makes it seem hard to rule out. If the “David” role is for the latter project, it would make sense, as T’Challa and the Sub-Mariner have never really gotten along, with Atlantis outright invading Wakanda on a few occasions… Not to mention that Avengers: Endgame had throwaway dialogue suggesting that Wakanda was having to deal with unexplained aquatic earthquakes. Hopefully, we won’t have long to wait to figure out what the role is.

Marvel’s Phase 4 slate includes Black Widow, The Falcon and the Winter Soldier, The Eternals, Shang-Chi and the Legend of the Ten Rings, WandaVision, Doctor Strange in the Multiverse of Madness, Loki, What If…?, Hawkeye, and Thor: Love and Thunder. A third Spider-Man movie is believed to be part of the slate, but has yet to be announced.