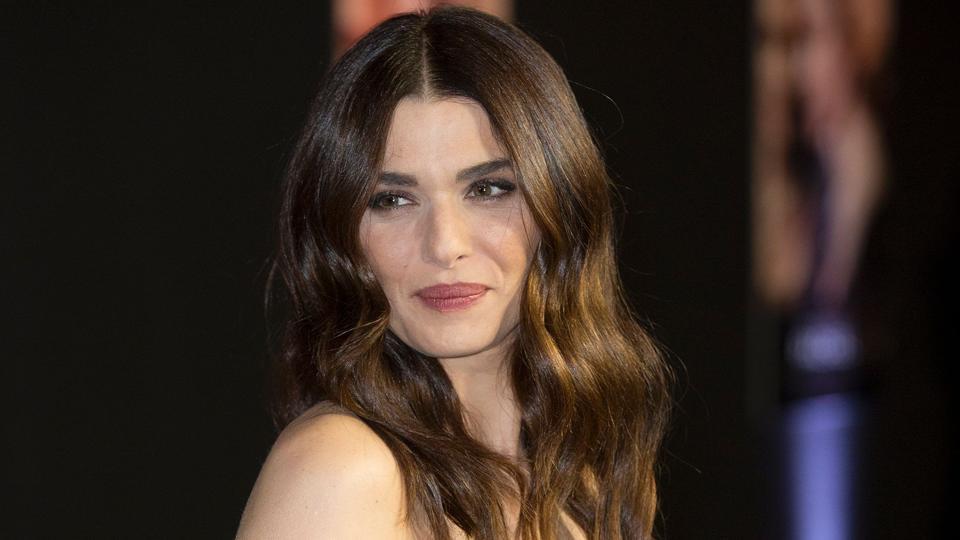 In an interview with IGN, Weisz confirmed that she will be playing yet another Black Widow. This has surprised some, as Florence Pugh had already been cast as Yelena Belova, who is the other well known Black Widow in the comics. Not only that, but they won’t be the only ones:

“There are a quite a number. I’m a Black Widow and then there’s Scarlett and Florence. There’s quite a lot of other characters you’ll also meet who are Black Widows.”

Florence Pugh also shed some light on what it was like to play Yelena Belova:

“I was excited to see how bold it was and to see how raw it was and to see how sad it was. It was a script that I didn’t expect to be associated with this, and that’s part of why I got so excited. And with Cate Shortland attached and telling the next part of Natasha’s history was only thrilling to be a part of. Everything that I’ve seen her direct is just so sensitive and raw and honest, and that is exactly what I think she’s doing with this script. It’s about these two, well, these many women and these many men as well. But Natasha’s story… People have been wanting to hear about it for a really long time, and it’s been really amazing to show these women in a natural light and in an honest way.”

Meanwhile, David Harbour revealed at Comic-Con that he will be playing Red Guardian, and that the Soviet answer to Captain America is more complex than he might appear. The Red Guardian is a Cap rip-off to the point where he even has his own magnetic throwing disc, but it will take more than that to make the character interesting:

“He’s the Red Guardian, which is the counterpart to Captain America. In the Cold War, the Soviets retaliated with the Red Guardian. And… he’ll surprise you. He has this ‘thing’, this super-soldier thing. But he’ll surprise you with his flaws, and with his complexities. I kinda don’t want to give it away, because I want you to be surprised as well… He’s just really rich — and it’s expanding me in ways that I love. I never thought I would play a character as rich as Hopper in these sort of genre things. And this guy has his own riches, so it’s exciting.”