Harry Styles in Talks for ‘The Little Mermaid’ 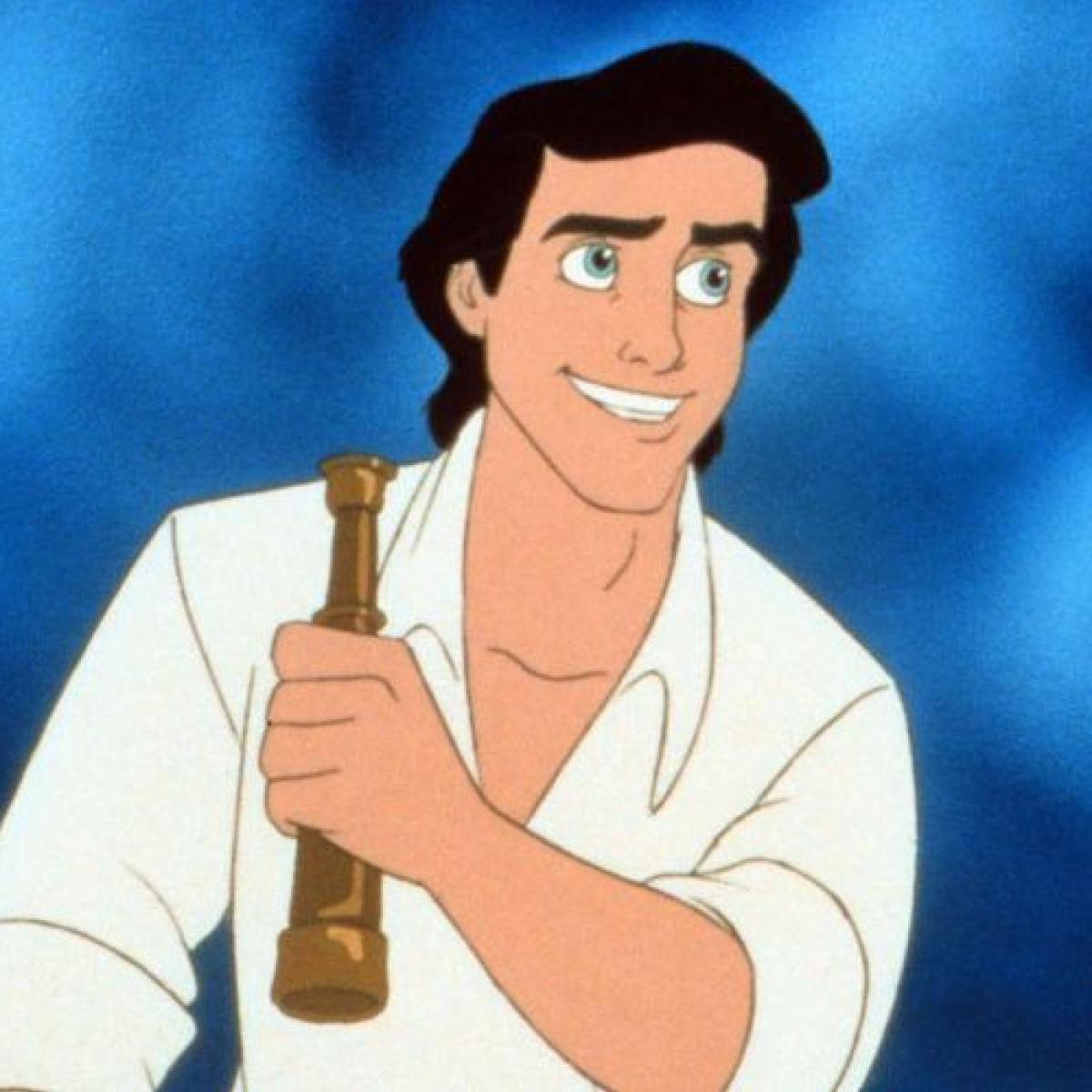 After finding their Ariel earlier last month, Disney is now searching for a Prince. And they might have found one, with reports confirming that Harry Styles is in early talks to play Prince Eric in the live action remake of The Little Mermaid.

Rising to fame as part of the boy band One Direction, Harry Styles made his acting debut two years ago in Christopher Nolan’s critically acclaimed Dunkirk. And according to The Hollywood Reporter, the singer-turned-actor is now in initial talks with Disney to join The Little Mermaid as Ariel’s love interest, Prince Eric. 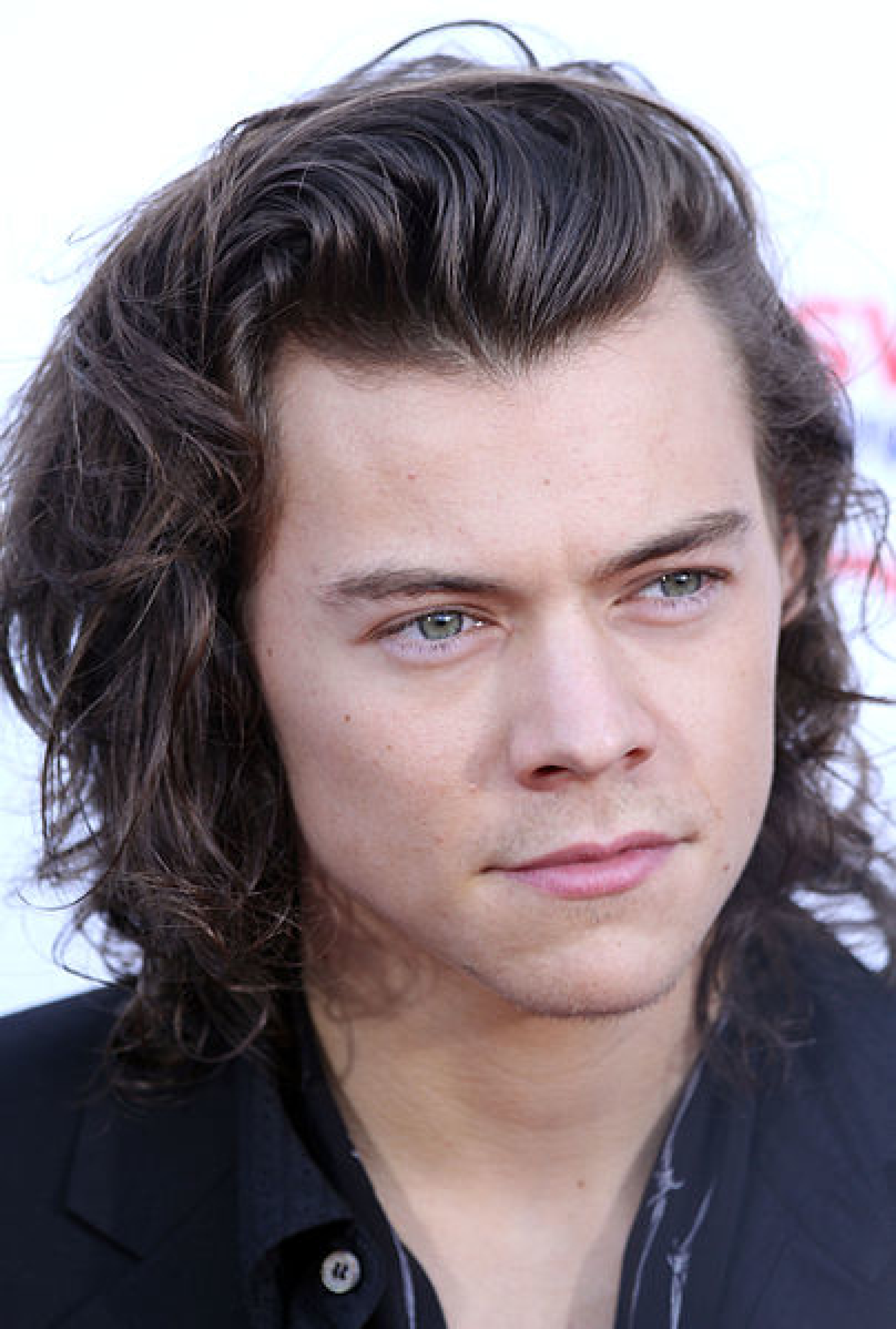 Though the actor and studio are still in early discussions, the choice of Styles is an interesting one. Whilst he and Bailey are both good actors, both have very musical backgrounds and are better known as singers. Whilst this year’s adaptations of Aladdin and The Lion King added only a single new song each, the choice of Bailey and Styles, along with Awkwafina as Scuttle, suggests that The Little Mermaid will be a more musical affair. In the animated original Prince Eric didn’t sing. I simply can’t see that remaining the case if Styles takes the role.

There’s certainly a precedent for this. The stage adaptation of The Little Mermaid added more original songs than any of Disney’s other Broadway adaptations, including two new solos for Prince Eric. Whilst Disney never utilizes songs from their Broadway musicals in their live action adaptations, it certainly makes sense that The Little Mermaid, a story that revolves around Ariel’s voice, would be the most musical of these reimaginings.

If Styles takes the part he will join Halle Bailey as Ariel, Jacob Tremblay as Flounder, Awkwafina as Scuttle, and potentially Melissa McCarty as Ursula.

With production scheduled to start early next year we will likely get confirmation of Styles, McCarthy, and the rest of the cast at this year’s D23 Expo later this month.

The Little Mermaid will be directed by Ron Marshall, with music and lyrics by Howard Ashman and Alan Menken, and new songs by Alan Menken and Lin-Manuel Miranda. David Magee has written the latest draft of the script following a previous draft by Jane Goldman. No release date has been announced.