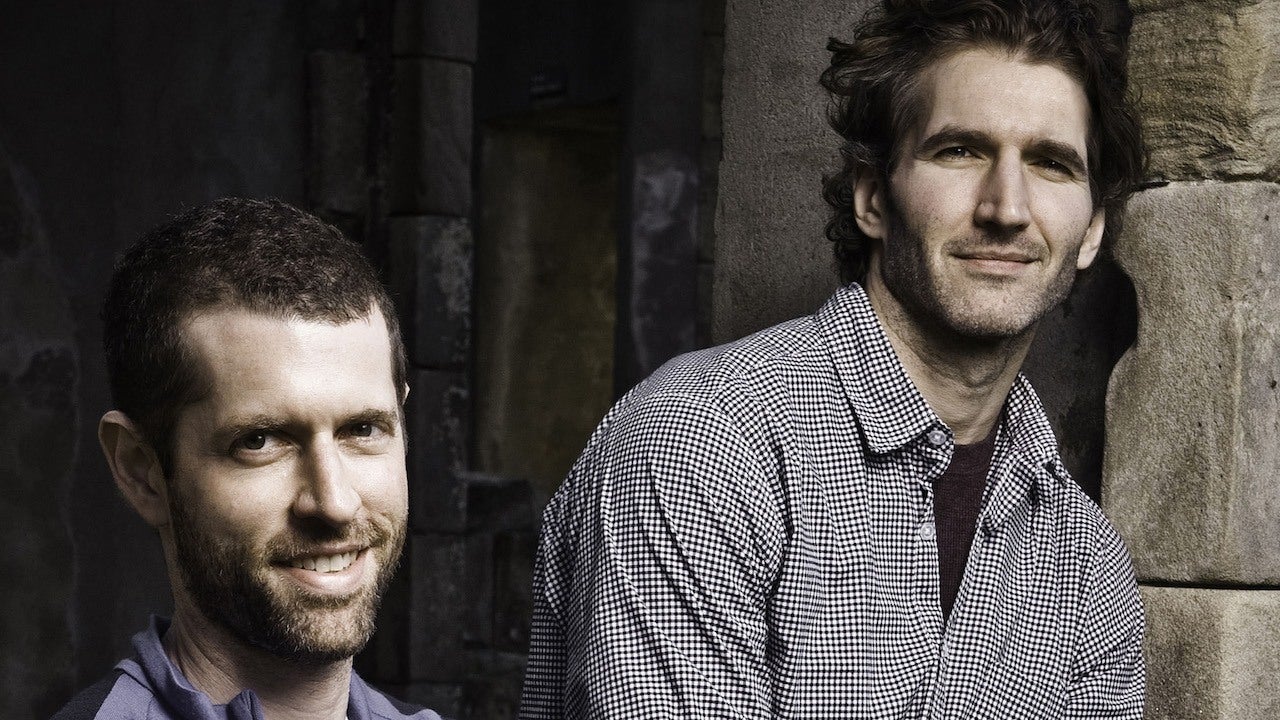 After a decade long run at HBO, David Benioff and D. B. Weiss have a new home. Benioff and Weiss, best known for bringing the George R. R. Martin’s Game of Thrones to the screen, have reportedly signed an exclusive deal with Netflix to create new films and series for the streaming giant.

According to Deadline the creators were being courted by multiple studios, including HBO/WarnerMedia, Disney, Comcast, Apple, and Amazon, as their work on Game of Thrones was reaching its conclusion earlier this year. By summer that had narrowed to just Disney, Amazon, and Netflix, and today Netflix confirmed to Deadline that it had won the deal with the coveted creators.

“We are thrilled to welcome master storytellers David Benioff and Dan Weiss to Netflix. They are a creative force and have delighted audiences worldwide with their epic storytelling. We can’t wait to see what their imaginations will bring to our members.”

In their own statement, Benioff and Weiss said;

“We’ve had a beautiful run with HBO for more than a decade and we’re grateful to everyone there for always making us feel at home. Over the past few months we’ve spent many hours talking to Cindy Holland and Peter Friedlander, as well as Ted Sarandos and Scott Stuber. We remember the same shots from the same ’80s movies; we love the same books; we’re excited about the same storytelling possibilities. Netflix has built something astounding and unprecedented, and we’re honored they invited us to join them.”

The deal, brokered by Benioff and Weiss’ attorney Gretchen Rush, is an overall global deal “to write, produce, and direct new series and films” exclusively for the streaming giant. Whilst the value of the deal has not been disclosed, Deadline‘s sources report that the deal is “for five years and is worth as much as $300 million”, matching the amount Netflix signed Ryan Murphy for last year.

In addition to their new Netflix deal, Benioff and Weiss fully intend to honor their existing obligations. These include a Kurt Cobain project they are writing for Universal, an adaptation of Dirty White Boys for Disney, and producing their own Star Wars trilogy.