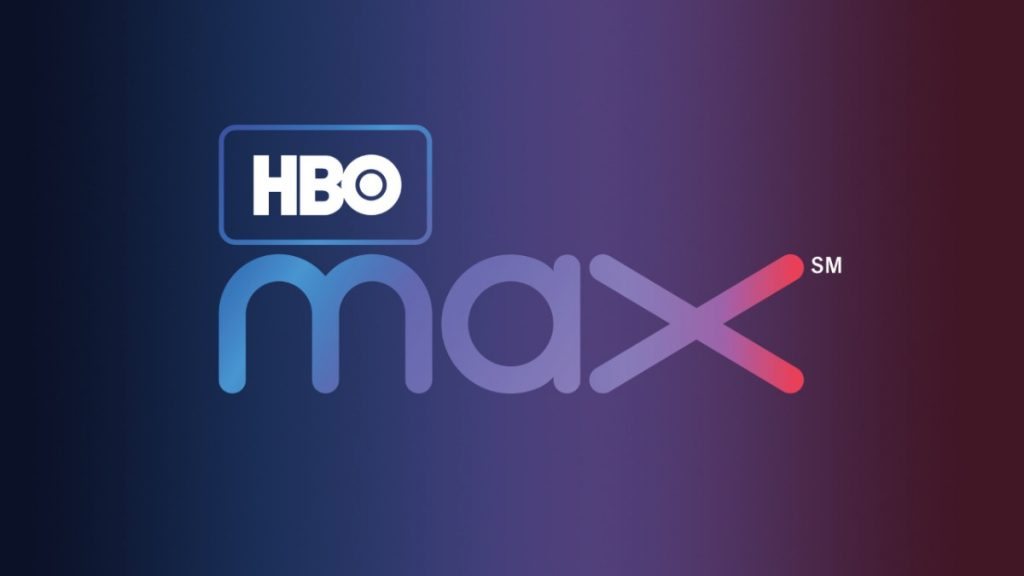 WarnerMedia have officially revealed that their big streaming service will be taking full advantage of the HBO brand with HBO Max. Advertised as “the next big thing”, HBO Max is a streaming service that encompasses quite a bit of content from WarnerMedia’s existing platforms.

WarnerMedia have officially announced that while HBO Max will use the usually-adult-oriented HBO label, it will feature a vast amount of content that will appeal to audiences of all ages and backgrounds. Given that this is a meant to serve as WarnerMedia’s key streaming service instead of a premium version HBO, this is not surprising. The new direct-to-consumer service will have more than just HBO content to keep subscribers satisfied; among the labels and brands associated with the new service are Warner Bros., TBS, CNN, Boomerang, Cartoon Network, HBO, DC Entertainment, New Line, Tru TV, TNT, Crunchyroll, Rooster Teeth, Looney Tunes, and Adult Swim, and possibly even more on top of all of that.

One of the big things moving from Netflix to HBO Max is every single episode of Friends, which suggests that more content will be pulled from it and other non-WarnerMedia streaming services in order to make HBO Max the go-to destination for that content. It is believed that HBO Max will effectively consolidate some of the company’s existing streaming services, with DC Universe rumored to have is original content migrate to the new service in favor of turning DCU into a comics-only application similar to Marvel Unlimited. All in all, HBO Max is expected to launch in Spring 2020 with over 10,000 hours of content, with more on the way. WarnerMedia released an official trailer of sorts for the service, which you can watch below:

Details on things like pricing are not available at this time, although it has been suggested that there will be three separate tiers for consumers: one simply focused on WarnerMedia’s massive library of movies, one focused on blockbusters and original programming (such as Dune: The Sisterhood and the new Gremlins animated series, dubbed “Max Originals” by WarnerMedia), and one that lumps both of these packages together to create an all-encompassing service. The most content-filled package of the three options has been rumored to be more expensive than a Netflix subscription.

HBO Max is expected to launch in Spring 2020.