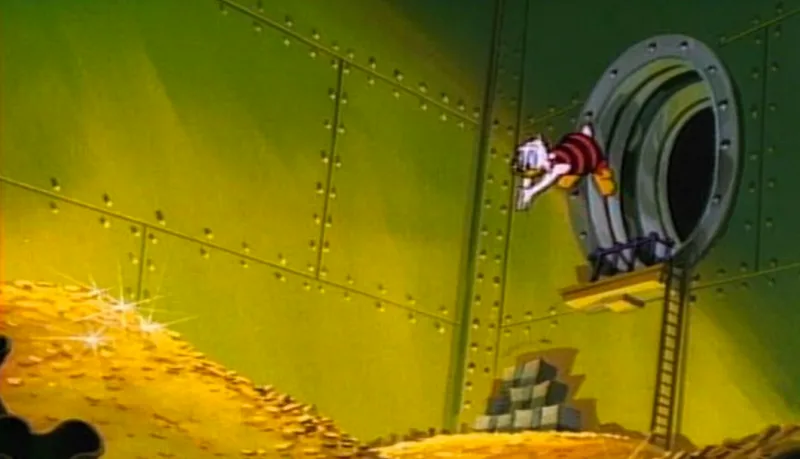 Thanks in no small part to the continued success of The Lion King, and the successful acquisition of 20th Century Fox, Disney have posted their best year ever… And there are still five months left in 2019.

According to Variety, Disney has managed to top their previous record-holding box office haul in 2016 (which totaled to $7.61B) in record time, with a total that is now at $7.67B. Of that total, over $2.589B comes from the United States and Canada alone, while the $5.08B or so comes from overseas territories, making it the first time that a single studio has made over $5B internationally in one year. So far, the company has been having a spectacular year, with only Dumbo and Penguins underperforming and three movies (Captain Marvel, Avengers: Endgame, and Aladdin) joining the billion-bucks club, with two others (Toy Story 4 and The Lion King) set to follow suit in a matter of weeks or even days. Still to release are three movies that have the potential to hit it big with Maleficent: Mistress of Evil, Frozen II, and Star Wars: The Rise of Skywalker. The first film on that list is a sequel to a movie that made over $750M, while the latter two films are pretty much guaranteed to make over $1B apiece.

That total includes the entire box office totals of single one of Fox’s releases this year ($497.2M compared to Disney’s $7.1728B), with the exceptions of Alita: Battle Angel and The Kid Who Would Be King, as both came before the merger, and as such, only part of their totals go toward Disney. It should also be noted that the Fox acquisition has also produced some of Disney’s worst-performing movies this year (with Dark Phoenix being a massive, $120M+-losing bomb), but since that was part of a slate that they inherited, it shouldn’t be a big problem for them, and it still helped them beat their previous benchmark much more quickly than expected. Fox’s shortcomings are small potatoes compared to Disney’s own lineup, especially since the company’s in-house movies should average at $1B a film for their ten releases by the time that the final box office totals for all movies are accounted for.

Disney-produced films that are playing in theaters right now include Dumbo, Avengers: Endgame, Aladdin, Toy Story 4, and The Lion King. Fox movies that are currently in theaters include Dark Phoenix and Stuber. Spider-Man: Far From Home is technically a part of the Disney umbrella as a Marvel Studios production, but the film itself is distributed by Sony, who also profit off of the film, so it is not counted toward Disney’s total.