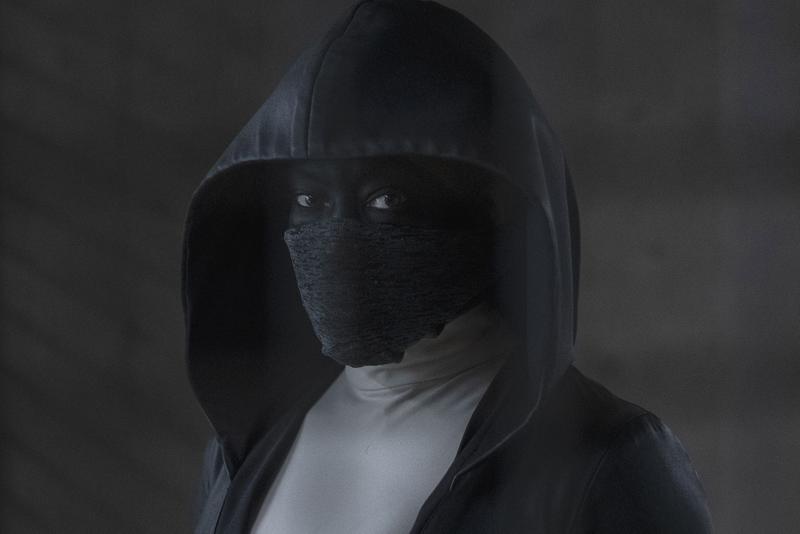 HBO have unveiled another new trailer for Watchmen at the San Diego Comic Con. The DC Comics adaptation is a sequel to the original 1985-1986 graphic novel from Alan Moore and Dave Gibbons from showrunner Damon Lindelof (Lost, The Leftovers).

Set decades after the ending of the original story (which, to be clarified, is the original Watchmen comic book series and not the mostly-faithful film adaptation), in which Ozymandias was successfully able to engineer a massive tragedy that killed half of New York City in order to definitively end the Cold War and save the world from nuclear holocaust, the world has diverged significantly from the one we live in now. Ozymandias is publicly declared dead, but his legacy lives on in a world where Rorschach’s quest to uncover the truth was seemingly undiscovered. But now, when a cult-like group of vigilantes – modeled after Rorschach himself – seek to expose the conspiracy that left millions of Americans dead, begin to target police officers, cops must don masks of their own as it appears the days of costumed heroes and villains are making a comeback to a world that has long since outlawed them.

Lindelof has made it abundantly clear in the past that he’s a massive fan of the source material, and although the new series appears to be a departure from the original, its influence can clearly be seen throughout. The show itself looks completely unrestrained in its approach, and less grounded than the source material that it’s based on, and it will be very interesting to see what unfolds as we get closer to the release of this series. “Nothing ever ends,” indeed.

Watchmen takes place in an alternative, contemporary reality in the United States, in which masked vigilantes became outlawed due to their violent methods. Despite this, some gather around in order to start a revolution while others are out to stop it before it is too late, as a greater question rises above them all; who watches the Watchmen?

Watchmen will air on HBO starting sometime in October 2019.