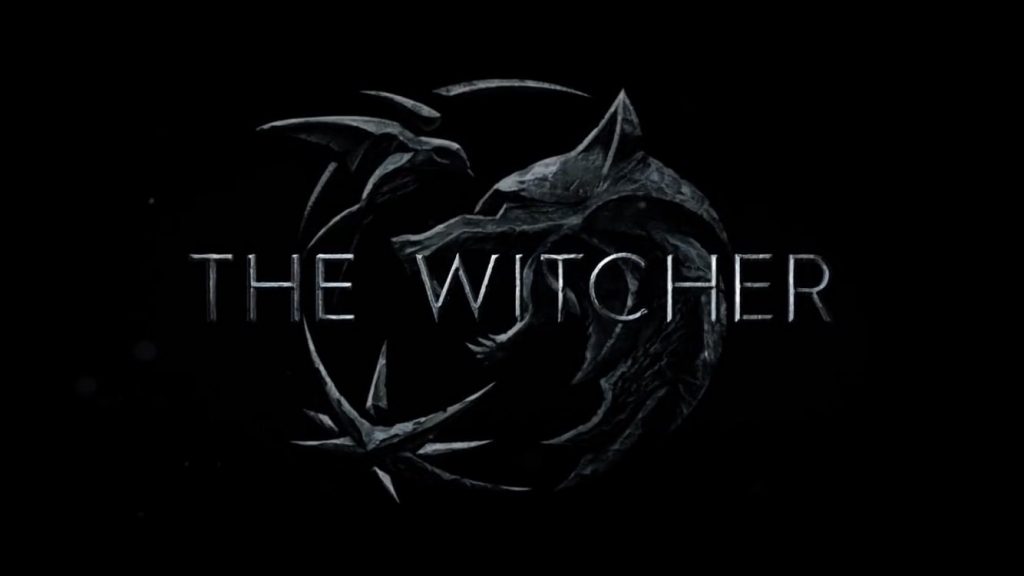 Netflix’s adaptation of Andrzej Sapkowski’s The Witcher has officially received its first trailer, revealing that their new series will be able to live up to the standard set by Game of Thrones.

Set in an unnamed Continent first inhabited by elves, gnomes, and dwarves, but later conquered by humans, Geralt of Rivia is a Witcher, or a monster-hunting mercenary given long life after accomplishing great personal trials and being experimented upon by other Witchers. While he seeks a solitary life, fate has other plans for him as he crosses paths with a Yennifer of Vengerberg, young sorceress of extraordinary power, and Princess Ciri, a woman with skeletons in her closet. Together, they must navigate the Continent as new war between two human factions breaks out. The trailer can be viewed below:

Writers for the series include Lauren Schmidt Hissrich (who is also serving as the showrunner to the series), Jenny Klein, Beau DeMayo, Sneha Koorse, Declan de Barra, and Haily Hall. Directors include Alik Sakharov, Alex Garcia Lopez, and Charlotte Brändström. The show’s first season will be eight episodes in length, and it is expected that it will be renewed.

Geralt of Rivia, a solitary monster hunter, struggles to find his place in a world where people often prove more wicked than beasts. But when destiny hurtles him toward a powerful sorceress, and a young princess with a dangerous secret, the three must learn to navigate the increasingly volatile Continent together.

The Witcher is set to begin streaming exclusively on Netflix in late 2019.