‘Top Gun: Maverick’ Trailer Takes You Back Into the Danger Zone 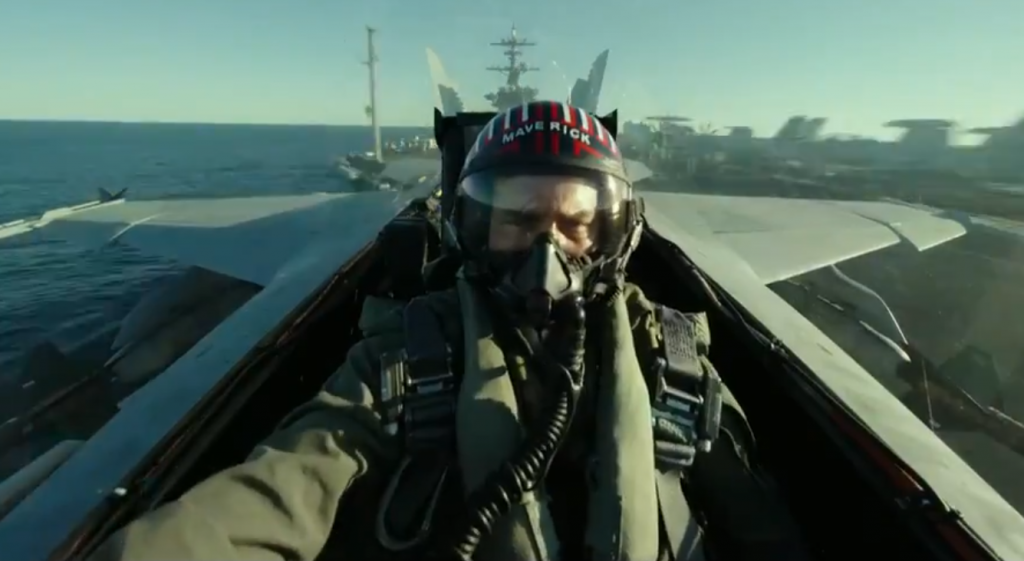 A little over 33 years ago, Tom Cruise would star in an action film that would completely redefine his role in Hollywood forever: Top Gun, the most effective Air Force recruitment ad ever. Now, he returns to the role of Pete “Maverick” Mitchell to teach a new class of TOPGUN students how to continue to establish American aerial supremacy.

While “Maverick” has been content with his position in the Air Force after 34 years, he finds himself taking on a larger role when he learns that the son of the late Nick “Goose” Bradshaw (his former co-pilot) has aspirations of becoming a pilot himself. Becoming the new instructor for the TOPGUN program, “Maverick” has to show the ropes to an entire new generation, while proving that he’s still got plenty of tricks up his sleeve as he assumes new responsibilities.

Initially met with mixed reception, the original Top Gun has stood the test of time and is seen as a quintessential movie of the 1980s, perfectly encapsulating the era. Paramount is looking for more hits, and since all studios look to the 1980s for remakes, reboots, and belated sequels, hopes are high that Cruise’s domestic star power and international presence can help Top Gun: Maverick soar to new heights at the box office. You can watch the trailer below: