Warner Bros. and Elizabeth Banks to Reboot ‘The Flintstones’ 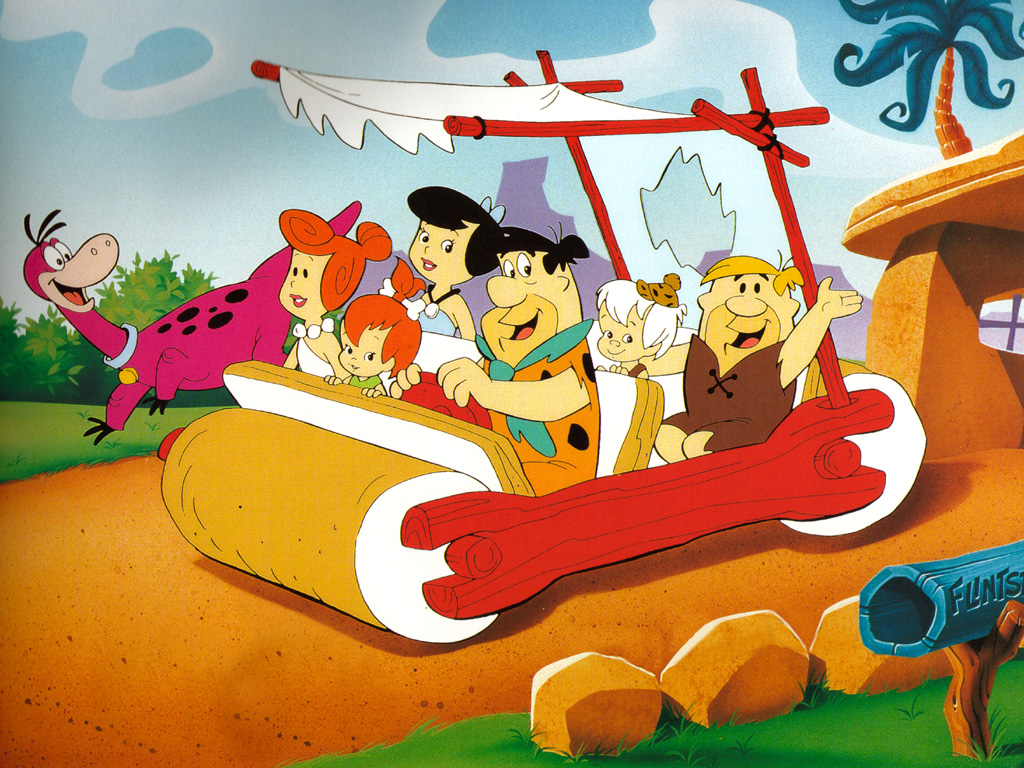 According to Variety, Warner Animation and Banks’ Brownstone Productions are working together on the series which is described as “a primetime animated adult comedy series based on an original idea featuring characters from The Flintstones.” The way the series is described makes it sound like this won’t be a straight up reboot of the classic series, so I’m very curious to see what this “original idea” is and how it utilizes the characters and setting of Bedrock.

The move comes as Warner Animation Group continues to look for ways to bring their classic Hanna-Barbera properties back to prominence, with a hybrid live action/animated Tom and Jerry movie in the works, along with Space Jam 2, a fully animated Scooby-Doo, and plans for more. The Flintstones is the first of Hanna-Barbera’s popular series to be planned for a TV remake rather than heading to the big screen. The series is part of Banks and Brownstone’s overall deal with Warner Bros. Television, which was recently renewed.

As the series is currently in the early stages of development there is no network attached at the moment, though Warner Bros. new streaming service, now christened HBO Max, looks the most likely outlet for the series. HBO Max isn’t the only option. The series could end up on network television, back in 2011 Seth MacFarlane worked on an attempted reboot of the property for Fox, or on another streaming platform, Warner Animation is currently developing an Animaniacs reboot for Hulu. But with WB no doubt wanting original content to rival market leader Netflix and Disney’s upcoming Disney+, HBO Max seems the most logical destination.

No release window has been given for The Flintstones.