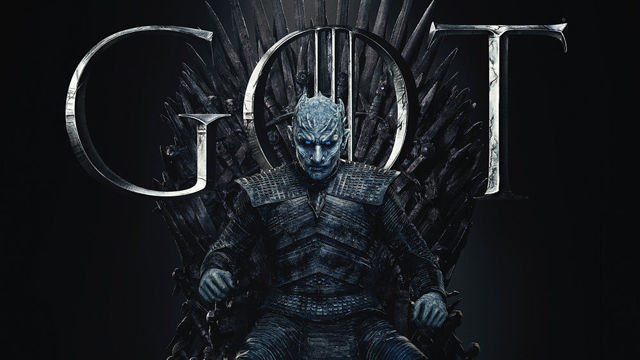 The Long Night, the first of many planned prequel series to Game of Thrones, has finally started filming. The show is not to be confused with the Game of Thrones Season 8 episode of the same name, although both revolve around White Walkers.

Entertainment Weekly broke the news that filming began last month, as showrunner Jane Goldman is hard at work on exploring the first Game of Thrones spin-off. S. J. Clarkson is set to direct the pilot episode of the series, and A Song of Ice and Fire writer George R. R. Martin is co-producing the show. As of right now, the title The Long Night is not entirely official, but it is Martin’s preferred name for the series. The show’s cast includes Naomi Watts, Naomi Ackie, Denise Gough, Miranda Richardson, Josh Whitehouse, Jamie Campbell Bower, Sheila Atim, Ivanno Jeremiah, Alex Sharp, and Toby Regbo.

Filming began in Northern Ireland, where much of Game of Thrones was filmed. The series is set about 5,000 years before the events of HBO’s hit series, showcasing the first White Walker invasion of Westeros well before King’s Landing was built and the Targaryens and their dragons took control of the Seven Kingdoms. The show will go more in-depth with the White Walkers, and possibly even the nature of the Night King, than the series preceding it. More details can be seen in the show’s official synopsis:

“[The Long Night] takes place thousands of years before the events of Game of Thrones. It chronicles the world’s descent from the golden Age of Heroes into its darkest hour. And only one thing is for sure: from the horrifying secrets of Westeros’ history to the true origin of the White Walkers, the mysteries of the East to the Starks of legend… it’s not the story we think we know.”

The Long Night is in development at HBO. At least two (and possibly three) other projects set in the same fictional universe are also in varying stages of development.