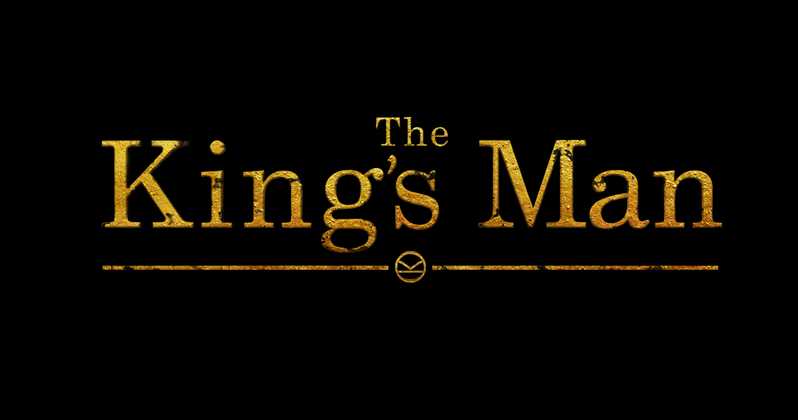 After reports that the Kingsman prequel would have the subtitle The Great Game, now confirmation arrives that the movie is getting a completely different title: The King’s Man. The movie now has an official snyopsis as well.

Directed and produced by Matthew Vaughn and written by Karl Gajdusek, The King’s Man is set in the 1910s and explains how the eponymous British organization of super-spies came to be. From the sound of things, based on this short synopsis provided by Fox, the story is set against the backdrop of Europe just before the beginning of World War I:

As a collection of history’s worst tyrants and criminal masterminds gather to plot a war to wipe out millions, one man must race against time to stop them.

Unfortunately, history indicates that it doesn’t quite look like our hero will be successful in preventing the Great War, but at the least he’ll probably end up mitigating the damage. Kingsman: The Secret Service previously hinted at the organization’s origins by explaining that several wealthy British patriots funded the organization after losing their heirs in World War I, so that element will likely come into the narrative in some way.

The King’s Man will be the first spin-off in the Kingsman series based on the comics of Mark Millar and Dave Gibbons, and will be the first installment of the series to be distributed by Disney following their acquisition of Fox. The film’s cast includes Ralph Fiennes, Harris Dickinson, Liam Neeson, Daniel Brühl, Rhys Ifans, Gemma Arterton, Aaron Taylor-Johnson, Charles Dance, Matthew Goode, Tom Hollander, Djimon Hounsou, Stanley Tucci, Alison Steadman, Robert Aramayo, Alexandra Maria Lara, and Joel Basman. The movie will serve as a companion piece to a third film in the series, meant to conclude the story of Eggsy and Galahad but not necessarily the Kingsman franchise as a whole.