‘Avengers: Endgame’: What to Expect From the Rerelease

Starting Friday, you can catch a slightly longer version of Avengers: Endgame in theaters, with additional content both before and after the feature presentation, which is a global release and will be screening in several more theaters in the markets where it is still playing. Here’s what you can look forward to, according to MCU Cosmic.

A Reminder To Stick Around After The Credits

The new version of Endgame will have a very brief introduction from directors Joe and Anthony Russo, lasting under 20 seconds. With it being that short, this is likely a reminder to stick around for post-credits content, something that was not present in the original release of the fourth Avengers film. 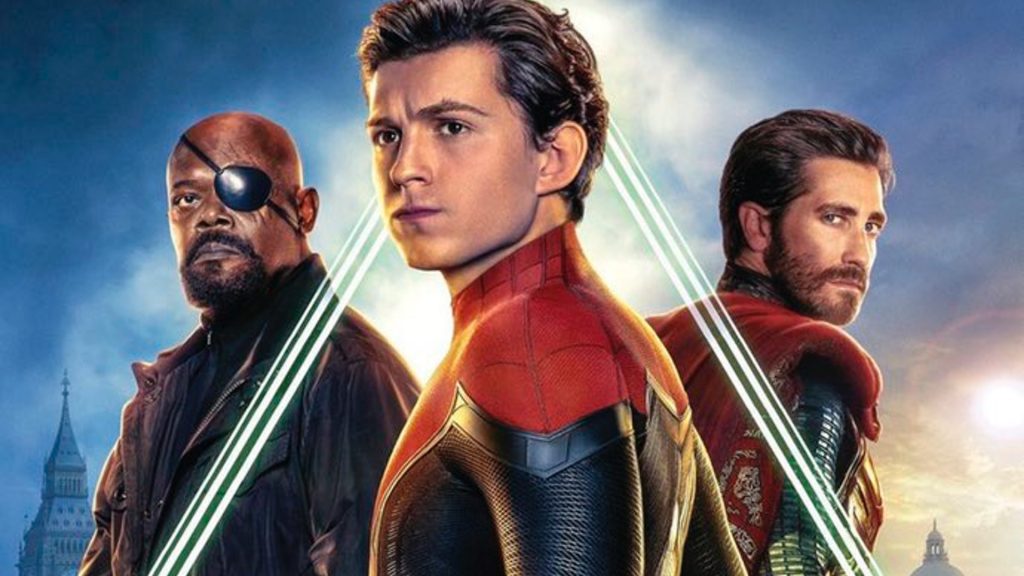 This will likely come with the Spider-Man: Far From Home trailer that has already been attached to most screenings of the film from the third weekend onward; part of the reason that Marvel are pushing the film back into theaters is to promote their second collaboration with Sony Pictures, which has a story that is heavily tied to the ending of Avengers: Endgame. 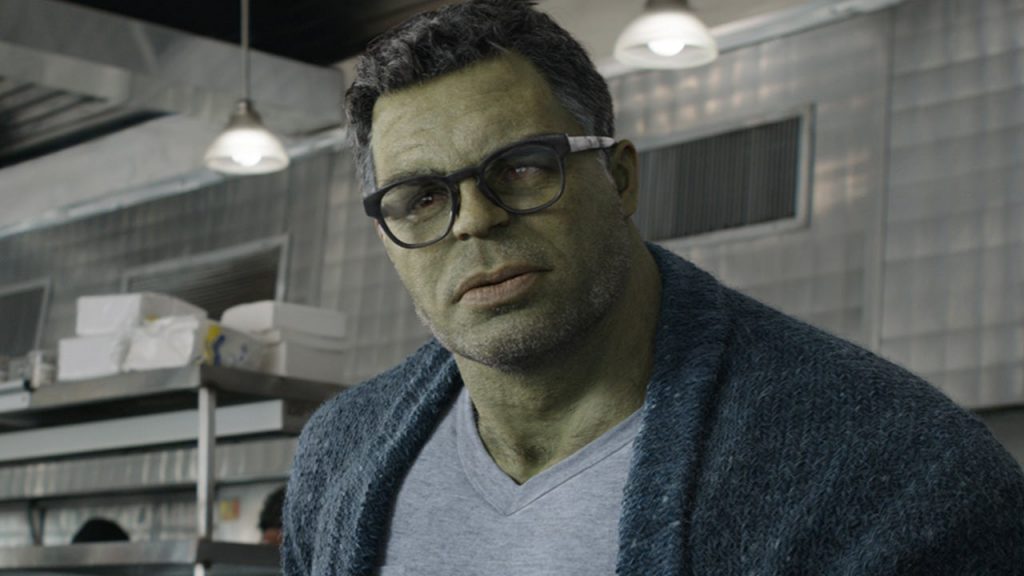 To make up for the lack of an after-credits scene to Endgame, Marvel have decided to cut in a short deleted scene of the Hulk after the credits. From the sound of things, this scene does not have complete visual effects, and was excised from an earlier point in the film, and it is not a clip showing how Bruce Banner and the Hulk settled their differences to become the entity known as Professor Hulk (which he explains in the film). 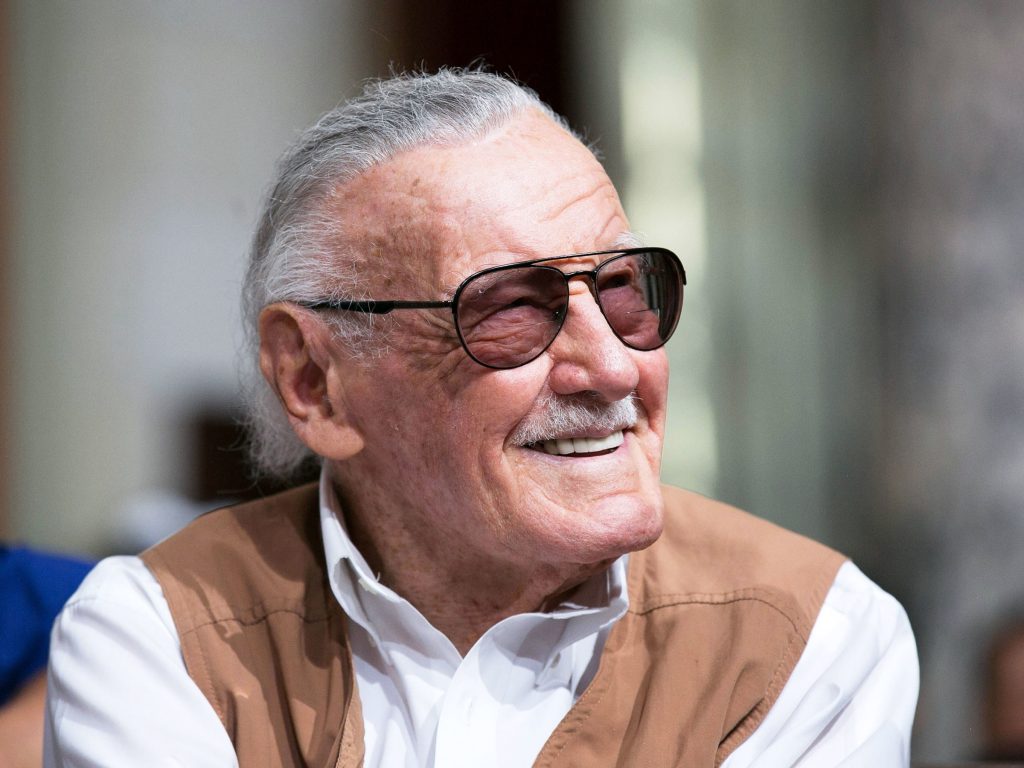 A Tribute To Stan Lee

As you know, Stanley “Stan Lee” Martin Lieber is no longer with us. This film represents his last major cameo (where he portrayed a younger version of himself, along with a digital recreation of his wife Joan Lee as she appeared in the year 1970), and as such, Marvel have come up with a short tribute to one of Marvel’s most influential creators. This will be different than the “Thank you, Stan.” montage that was shown in front of Captain Marvel earlier this year, although reports indicate that the montage will be shown in front of Spider-Man: Far From Home, which hits theaters next week.

What Not To Expect

Since this is not being advertised as an extended cut in any way, don’t look at this movie as a super-special extended cut. No new footage will be mixed into the three-hour narrative that you’ve already seen a few times before. Furthermore, this cut does not have an alternate ending. Keep both of those things in mind as you head back into theaters to enjoy what is indisputably the best superhero movie of 2019 so far.