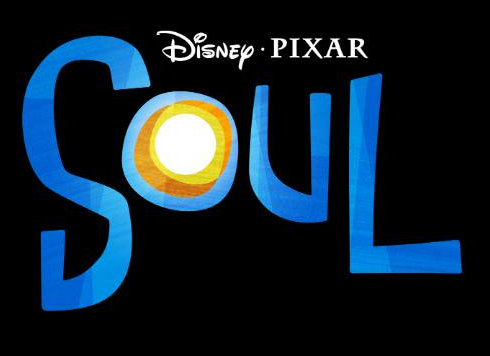 As Pixar move away from sequels, the premiere animation studio has revealed the title of one of their upcoming films, along with a short synopsis indicating that the movie will stand apart from anything that the studio has done before. It seems as if Soul will indeed have the soul of the company’s signature style with it as the company work on another new intellectual property.

Pixar has officially unveiled their next major project after March 2020’s Onward, and it’s going to arrive a little less than a year from now. Pixar regular Pete Docter is set to direct his third movie after finding great success with Up and Inside Out, and it seems like his new movie, Soul, will continue the trend of bringing the company great non-sequel movies to add to their portfolio of work. The Disney subsidiary officially revealed the logo of the new movie and its release date in a short press release via Twitter:

One year from today, Pixar Animation Studios will take you on a journey from the streets of New York City to the cosmic realms to discover the answers to life's most important questions. Disney & Pixar's "Soul" arrives in theaters on June 19, 2020. pic.twitter.com/D3VP8Tw4RM

According to Deadline, a more detailed explanation of what the film is about has also made the rounds. It reads as follows:

“Ever wonder where your passion, your dreams and your interests come from? What is it that makes you… YOU? The film takes you on a journey from the streets of New York City to the cosmic realms to discover the answers to life’s most important questions.”

Docter has won Oscars for directing both Up and Inside Out, and Oscar nominee Dana Murray (who produced the Pixar short Lou) will be producing the film. The film is set to open against Paramount’s Top Gun: Maverick, which continues the tradition of Pixar’s Summer movies opening against major blockbusters. It also has to compete against the Warner Bros. film adaptation of Hamilton playwright Lin-Manuel Miranda’s In The Heights. It should be interesting to see if either movie ends up moving to avoid competition with Soul.