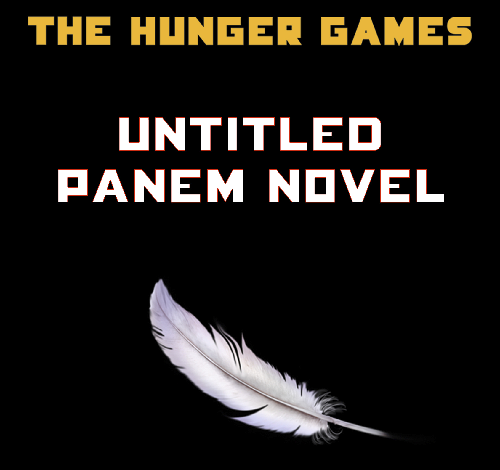 The Hunger Games trilogy writer Suzanne Collins is working on a novel set 64 years before Katniss Everdeen started down a path that brought down the empire of Panem, set to release next year. Unsurprisingly, Lionsgate, who made four successful films based on her trilogy of books, is already planning a film adaptation.

Deadline reports that Collins is set to have her “Untitled Panem Novel” in Hunger Games series arrive on May 19, 2020, about a decade after the release of Mockingjay. The novel is set during the events of the 10th annual Hunger Games, well before the majority of the major players in the trilogy of novels had been born, and the novel is likely to be made up entirely of characters that audiences have never met.

The story is said to focus on a Panem that’s still rebuilding a decade after the “Dark Days”, which refers to the failed rebellion to overthrow the Capitol that resulted in the Hunger Games being instated as a practice to subjugate the descendants of the 12 rebelling Districts that survived the war. Collins explained her intent with the book as follows:

“With this book, I wanted to explore the state of nature, who we are, and what we perceive is required for our survival. [This period in Panem’s history] provides fertile ground for characters to grapple with these questions and thereby define their views of humanity.”

Lionsgate were quick to jump to the opportunity to revisit the setting, given that the tetralogy of films have represented four of their Top Five movies ever at the domestic box office, and similarly rank up there in terms of the studio’s reach at the global box office.

Collins is said to be involved with the process of bringing her new book to the big screen. Lionsgate’s Joe Drake, the Chairman of the Lionsgate Motion Picture Group, was excited for the opportunity:

“As the proud home of the Hunger Games movies, we can hardly wait for Suzanne’s next book to be published. We’ve been communicating with her during the writing process and we look forward to continuing to work closely with her on the movie.”

Given that the last film in the series had the lowest gross after four years of annual releases, waiting six to seven years to bring the franchise back to the big screen seems like a smart move to reinvigorate interest in the franchise. However, with the lack of any of the established characters involved in the new movie, an adaptation of this new novel may prove to be an unconventional risk for the studio. Lionsgate are a studio in need of franchises aside from John Wick, and perhaps this prequel might just open the door for future works set in this world.

The untitled fifth Hunger Games movie is now in early development at Lionsgate.