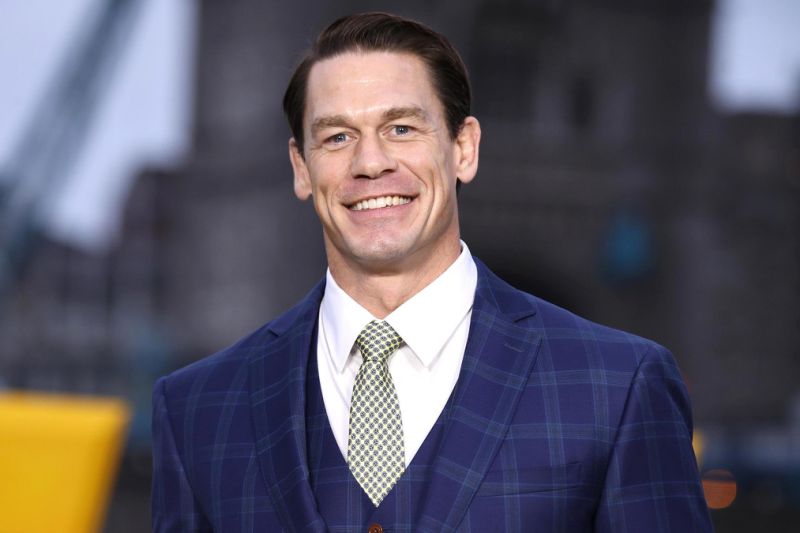 The Fast and the Furious has traded in one former wrestler for another, as John Cena has been officially confirmed to star in Fast and Furious 9.

After the story broke on Deadline, Cena confirmed the news himself on his Twitter account. The actor was typically humble and made it clear that he considered his new role a huge honor. The actor is still a relative newcomer in Hollywood, and after his successful turns in Blockers and Bumblebee, it seems he’s about to take another huge step up.

For nearly 20 years, the Fast Franchise has entertained fans and created some of the biggest cinematic moments in history. It’s an incredible honor to join this franchise and this family. https://t.co/7GFzDsX8sl

Fans had been expecting this announcement to come for a while now, after Vin Diesel teased Cena’s addition to the cast in an Instagram video back in April:

No one knows who exactly Cena will be playing, but the one thing that has been confirmed is that he will be playing ‘a badass’. That’s pretty much the minimum requirement for a role in this Fast and Furious franchise, so we still pretty much no nothing about his role. Cena is a pretty likable actor though, so it seems likely that he’ll be a good guy joining forces with our heroes, rather than a villain.

Many fans will note the coincidence that Fast and Furious seems to have swapped one former-wrestler-turned-actor for another. Dwayne Johnson has starred in three films so far, but after allegedly falling out with Vin Diesel during the production of the last film, he’s been given his own spin-off Hobbs and Shaw with Jason Statham and apparently won’t be appearing in the ninth film with Cena. The tenth (and supposedly final) movie will apparently change that.

Fast and Furious 9 will be racing into theaters on May 22, 2020. Dan Casey is writing the script, based off a screenplay by Justin Lin, who will also be directing his fifth film in the franchise.

Tags: The Fast And The FuriousUniversal Pictures