‘Dark Phoenix’: No, Disney Did Not Interfere With Fox’s Marvel Film 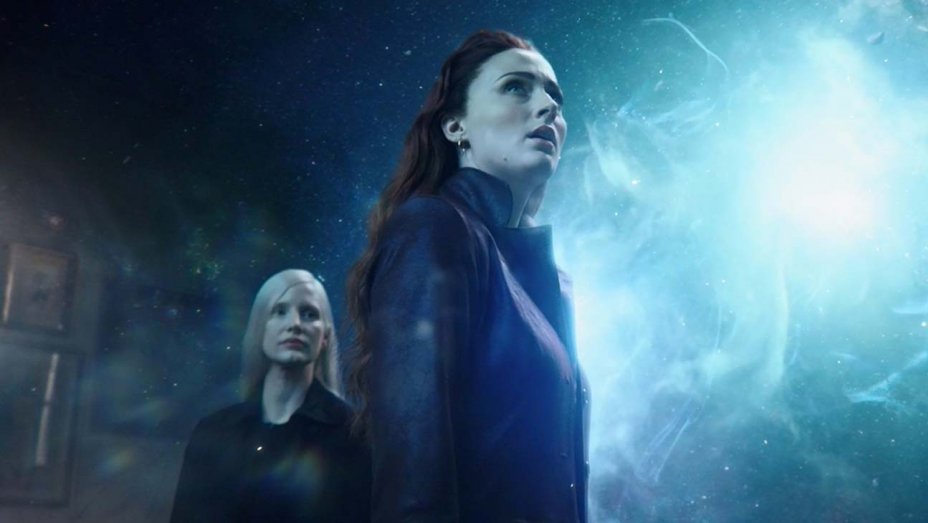 In the past few days, rumors have surfaced suggesting that Disney ordered sweeping changes to Dark Phoenix in order to better serve Captain Marvel. Here’s why this is simply not true.

Recently, a site that I will not be linking to has peddled the outright lie that Disney was to blame for the changes made to Dark Phoenix, and that a “Kinberg Cut” free of any purported executive meddling exists. The account stated, incorrectly, that the changes were made by Disney for the purposes of making Captain Marvel more unique. Knowing that site output, it’s highly likely that they are way more interested in pushing an anti-Captain Marvel agenda to rile people up rather than actually reporting truthfully and accurately. (Also worth noting: they attempted to spin the $2.7B+ Avengers: Endgame as a failure, when it’s evidently anything but one of the biggest hits in history.)

I’m here to say that it’s ridiculous that this idea is gaining any traction at all. Yes, the originally-described climax of the movie – which featured a scene of Phoenix going into space and using her powers to destroy an invading alien fleet – has plenty of similarities to Captain Marvel‘s ending. But according to Deadline, a major Hollywood trade that has inside knowledge of the film industry, nobody at Fox would have had a way of knowing about the parallels until after that movie premiered:

“We heard that in one cut, Jean Grey dies, which wasn’t received well. But overall, the major ending change-up, executed in reshoots, entailed going from an intimate ending with Jean Grey (Sophie Turner), Tye Sheridan (Cyclops), and Charles Xavier (James McAvoy) against Jessica Chastain’s Vuk. The feeling from the audience in testing was that they wanted to see all the X-Men heroes fighting in the end. There have been reports out there that the ending was changed-up because it was too similar to Captain Marvel. This isn’t true: No one on the Fox/Dark Phoenix production side had any intel of what Captain Marvel would be like before it was released. It was the all-team reshoot that pushed Dark Phoenix from its original Nov. 2 release date… We understand Kinberg got to make the film he wanted to make, and was flexible about reshoots with the studio.”

The truth of the matter is that, while there is a version of the film that features an alternate climax, the movie itself was changed because test audiences were unhappy with the conclusion of the film, which lacked a majority of the characters seen earlier in the movie. The final film is still director Simon Kinberg’s, warts and all; while cuts were likely made for the sake of a sub-two-hour runtime, this isn’t a case of the studio interfering with his vision of what the “Dark Phoenix” story arc is supposed to be. The reshoots that were done for the film appear to have been largely about the third act, so it’s not likely that a lot of the movie that precedes the film’s conclusion was changed, much less changed for the sake of trying to make the film less like Captain Marvel. 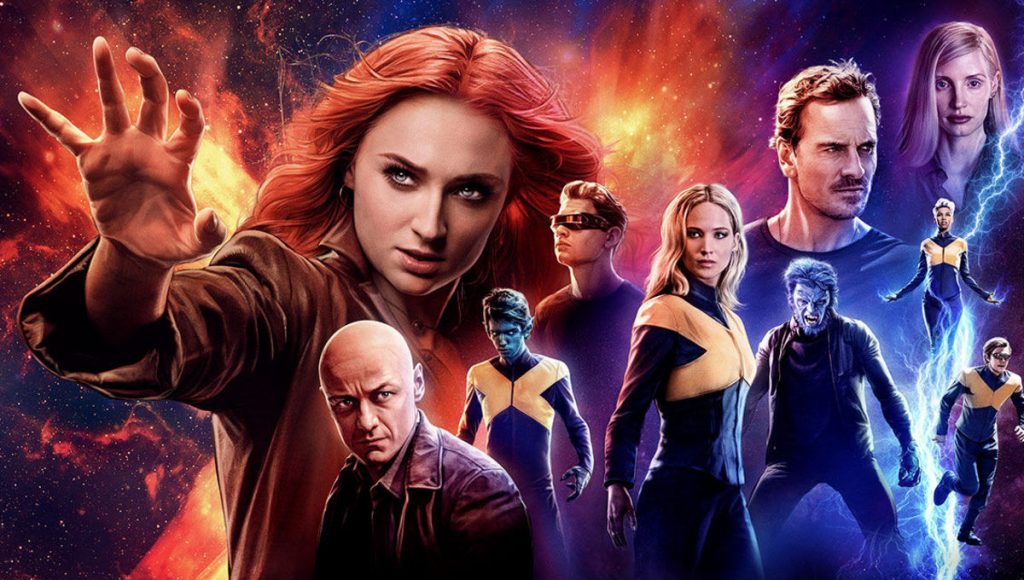 It’s also worth noting that Disney did not acquire 20th Century Fox until March 20, 2019, and therefore could not legally do anything with the film until the acquisition went through and was approved globally. Deadline‘s report also notes that there was little that Disney could actually do with the film without delaying the project again (which they likely had no intention of doing, given Marvel’s plans for a reboot in several years). In fact, Disney gave the movie a last-minute marketing push that cost them millions of their own dollars in an attempt to boost the movie’s box office returns. While that did not work, it stands to reason that they wouldn’t have massive plans to overhaul a movie that they inherited, given that they have no plans to make a follow-up to this film at all.

Nonetheless, I can’t imagine that the Blu-Ray release of the film won’t have extras showcasing deleted scenes, most of which should come from the cut of the movie that served as the basis of the theatrical release, rather than the cut that featured a climax that few were actually happy with. For what it’s worth, the train sequence is almost-unanimously seen as the best part of the movie, and there doesn’t seem to be a reason to release footage of the alternate ending (which likely has incomplete visual effects) with the movie’s poor box office performance in mind, so perhaps it may just be for the best that they don’t release a rough cut of the original ending sequence.

Dark Phoenix is currently playing in theaters. You can read my review of the film here. If you want to read more about the movie’s troubled production, you can see my previous report here.