‘Love, Death, and Robots’ Renewed For Season 2 at Netflix 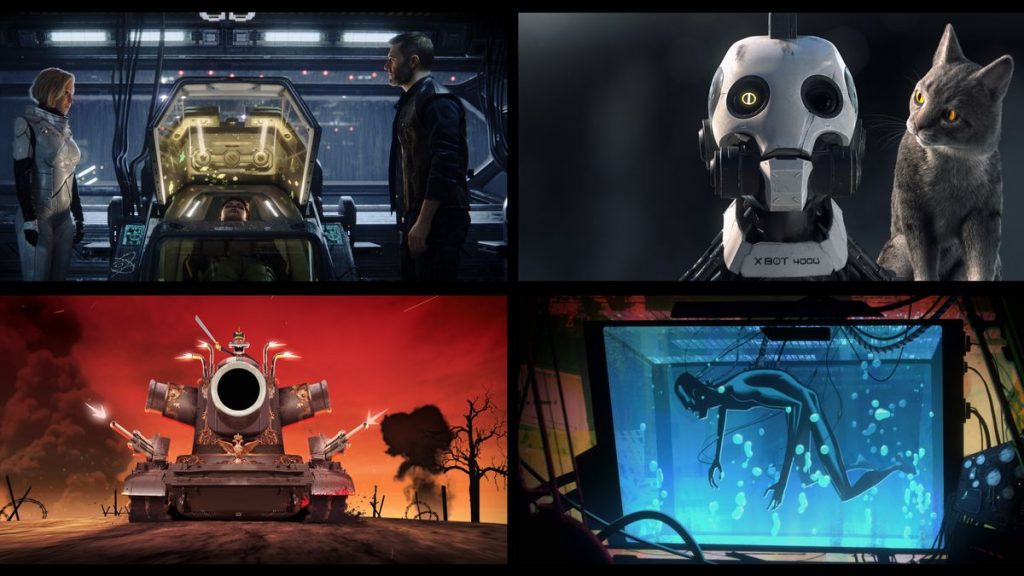 Following a successful and much-praised launch to the series, Netflix have decided to renew David Fincher and Tim Miller’s Love, Death, and Robots, an adult-oriented science fiction and fantasy anthology show exploring a wide variety of stories and animation styles.

Deadline broke the news that the series will be making a return a while from now, as Jennifer Yuh Nelson joins the series as a supervising director for all episodes of the second outing of the show. Miller produces the series with his wife Jennifer, alongside Fincher and Josh Donen. The first season told 18 different stories in the format of multiple short films made by a number of animation studios from around the world. The series also experiments with tone; while most stories err on the dramatic side, there are several purely comedic shorts to help balance things out.

Netflix themselves confirmed that Love, Death, and Robots would be moving forward, alongside the announcement that Nelson would have a big role in the new season (or volume, as they put it). However, they did not state how many episodes the new volume will run for. You can see their announcement below:

"Love, Death and Robots" will be back! Jennifer Yuh Nelson has joined as supervising director for Volume 2 and will oversee all episodes pic.twitter.com/8OVStMbpeP

Fincher’s career speaks for itself (directing the likes of Se7en, Fight Club, Zodiac, and The Social Network, among others), and Miller’s career is off to a prominent start (directing Deadpool and this year’s Terminator: Dark Fate). Meanwhile, Nelson is a well known veteran of the animation industry, working on a number of projects from HBO’s Spawn to all three of the Kung Fu Panda movies (two of which she directed). I can’t recommend enough that you check out the first volume of this series, as there are some real gems in there and you can probably binge-watch the show in a single afternoon.

All 18 episodes of Love, Death, and Robots Season 1 are available to stream exclusively on Netflix. Season 2 of the series has no planned release window as of yet, nor a confirmed episode count.