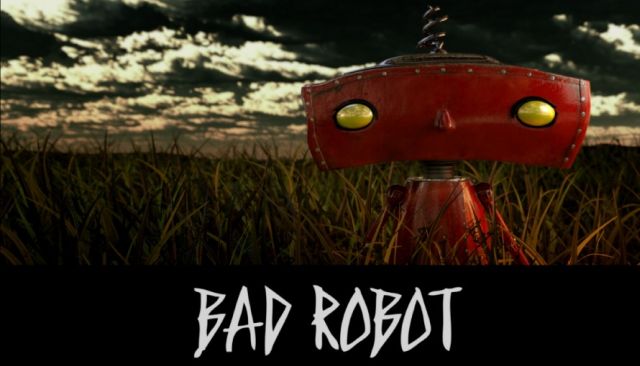 J. J. Abrams has been looking for a place for his production company Bad Robot to set up shop for a really long time. And right now, it’s looking like he’ll have a home at Warner Bros. if they play their cards right in securing what been described as a megadeal that is valued at nearly $500M.

Per Variety, Abrams is narrowing things down to two major options at the moment: Warner Bros. and Apple, with WB having the clear edge in the situation. Other companies that were in contention to gain Bad Robot’s resources included Netflix, Disney, and Comcast – and the apparent decision not to move forward with the latter two has come as a surprise to insiders, who note that their roles in the theme park industry are second-to-none. Disney World and Universal Studios would be ideal places for Bad Robot IP to have major attractions alongside iconic movie characters.

The deal is not limited to films and television, as Bad Robot is expanding its horizons to the realms of music, video games, digital content, consumer products, and theme park attractions. The advantage that Warner Bros. has is that it already has Abrams under its employ as part of an existing TV deal, which has produced HBO’s Westworld, among other shows. Apple, on the other hand, has a new streaming service in development in Apple TV+, which Abrams is already developing content for with his show Little Voice (which he’s producing alongside Sara Bareilles).

As it stands, the deal is still yet to be decided, as Bad Robot and Abrams’s content has yet to find a home. A decision is expected to be made later in the Summer. But for now, the existing television deal expires with Warner Bros. later this year, and his movie deal expires with Paramount next year.

J. J. Abrams and Bad Robot are currently working on Star Wars: The Rise of Skywalker with Lucasfilm, set to hit theaters on December 20, 2019.