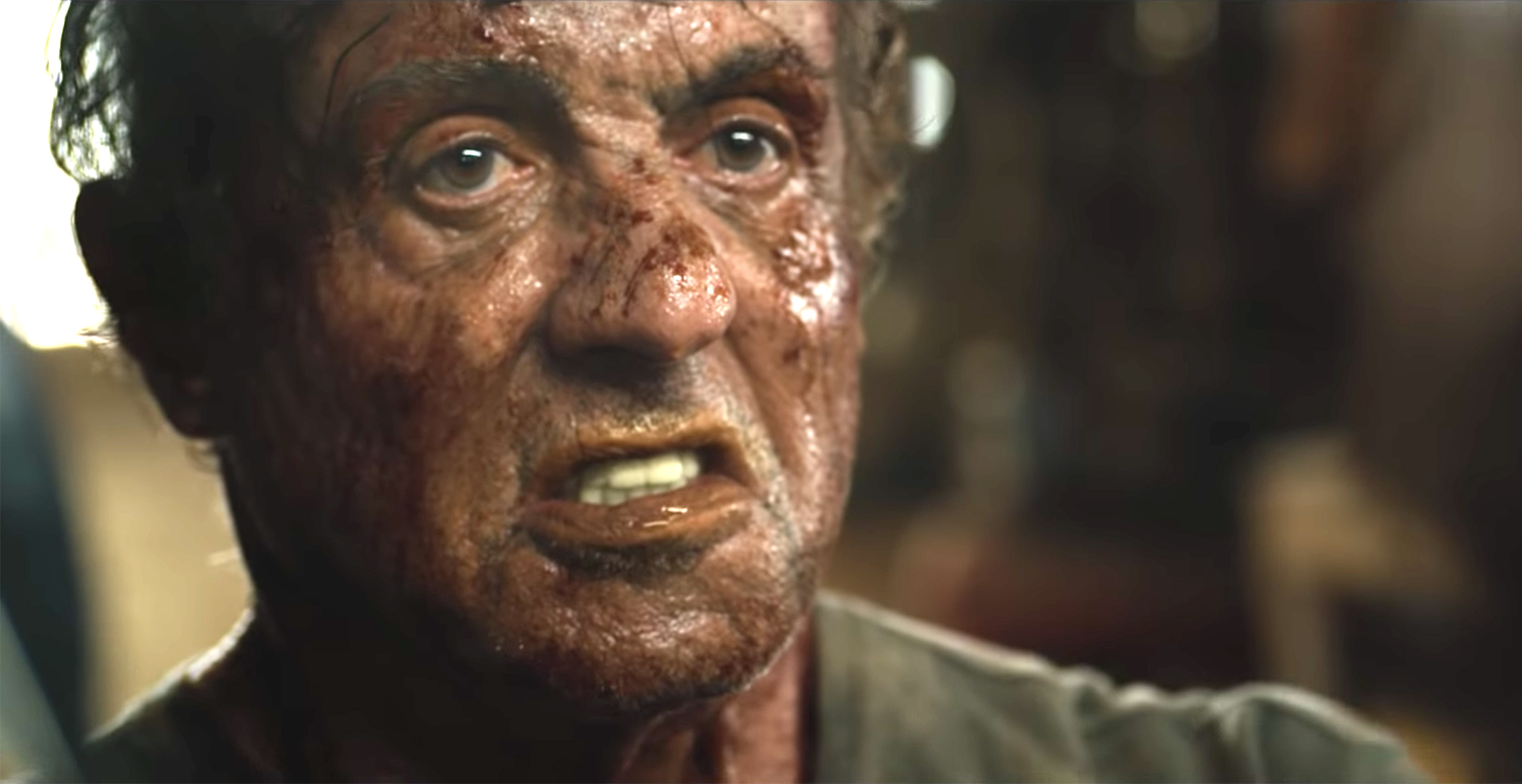 We all thought 2008’s Rambo was Sylvester Stallone’s swan song in the Rambo franchise, but it turns out he’s not quite done yet in the teaser trailer for Rambo: Last Blood.

Last Blood is being pushed as Stallone’s final Rambo film for real this time, and we see him living out in a ranch somewhere in America, before something from his past inevitably comes back to haunt him. Rambo hints at this during the trailer. We then get to see a cool sizzle reel of Rambo planting a series of booby traps on his property, firing machine guns and shooting arrows at his enemies, along with plenty of explosions.

This is the first Rambo film to be set in America since First Blood, back in 1982. The title Last Blood is seemingly intended to serve as a neat coda to the franchise, and making another small-scale film set in America seems to support this. The film will see Rambo take on a Mexican drug cartel, though it’s hard to see what that has to do with his past coming back to bite him.

It’s certainly a lot different than the synopsis Sylvester Stallone initially announced for the film a good ten years ago (only one year after the last and supposedly ‘final’ Rambo film), which would have had Rambo searching for a genetically modified beast in adaption of the sci-fi novel Hunter. Thankfully, Sean Hood (Conan the Barbarian, Halloween: Resurrection) was hired to write a separate script for what would become Last Blood, and that’s the film we’re finally getting after the Rambo franchise went through a number of twists and turns over the last decade (at one point, the series was to be rebooted without Stallone at all). 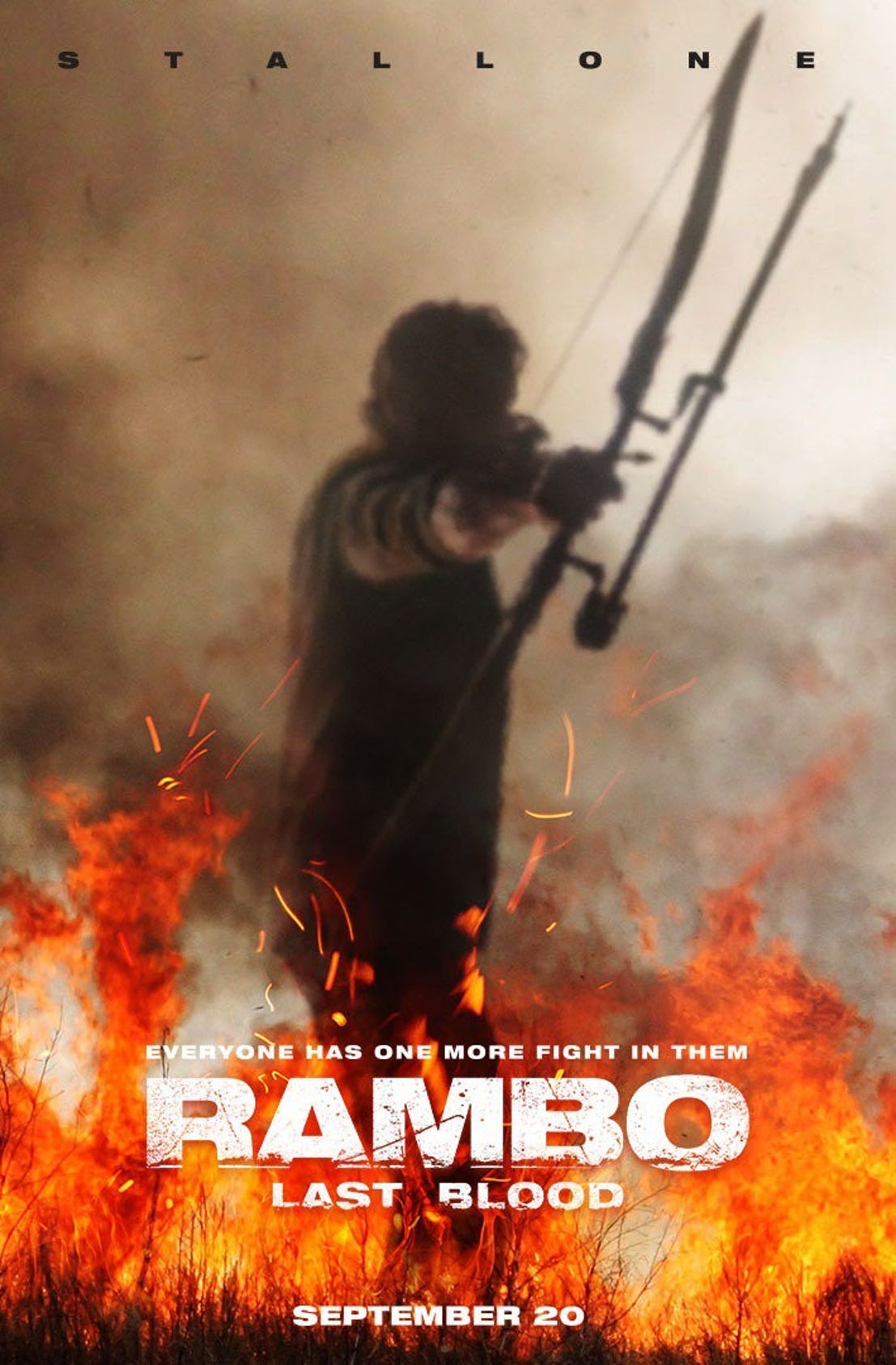 The trailer looks a lot like a modern Western, and Stallone has previously likened the film to No Country For Old Men. It’s not that long ago since Logan decided to make a modern Western to tell Wolverine’s final story with great success, so it makes sense that the writers would choose this genre to finally end Rambo’s story. Until Stallone decides he wants to do another one, that is.