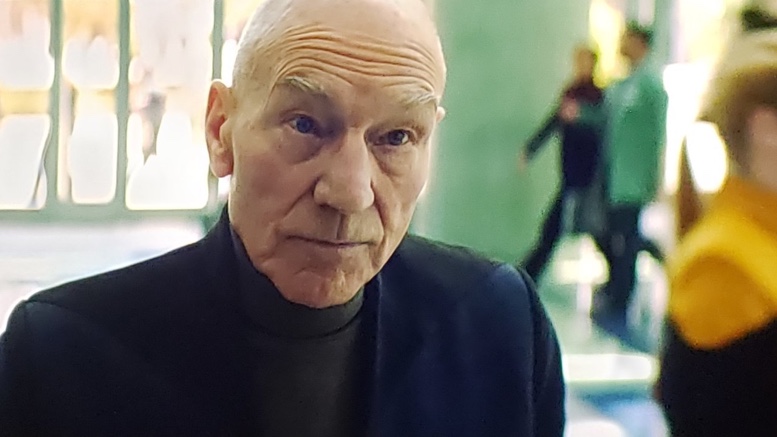 25 years to the day after the release of Star Trek: The Next Generation‘s final episode, Patrick Stewart returns to the role that made him famous. CBS All Access have revealed a short teaser for their upcoming Star Trek: Picard series, promising that the end is only the beginning.

In the year 2398, 20 years after the events of Star Trek: Nemesis, Picard has retired from his position as an admiral of Starfleet to instead live a relatively simple life as a farmer. He had proven to be incredibly successful in this role, saving countless lives while leading one of the largest armadas in history. Haunted by the destruction of Romulus and the Romulan Empire by a supernova (which was shown in the flashback sequences to the original timeline in the J. J. Abrams-directed Star Trek film) and possibly other trauma, Picard ultimately chose to leave for the sake of his mental health. But when circumstances call upon the hero to return to the line of duty, Picard must make some important decisions for the good of the galaxy.

CBS have also revealed a poster for the new series, which can be seen below: 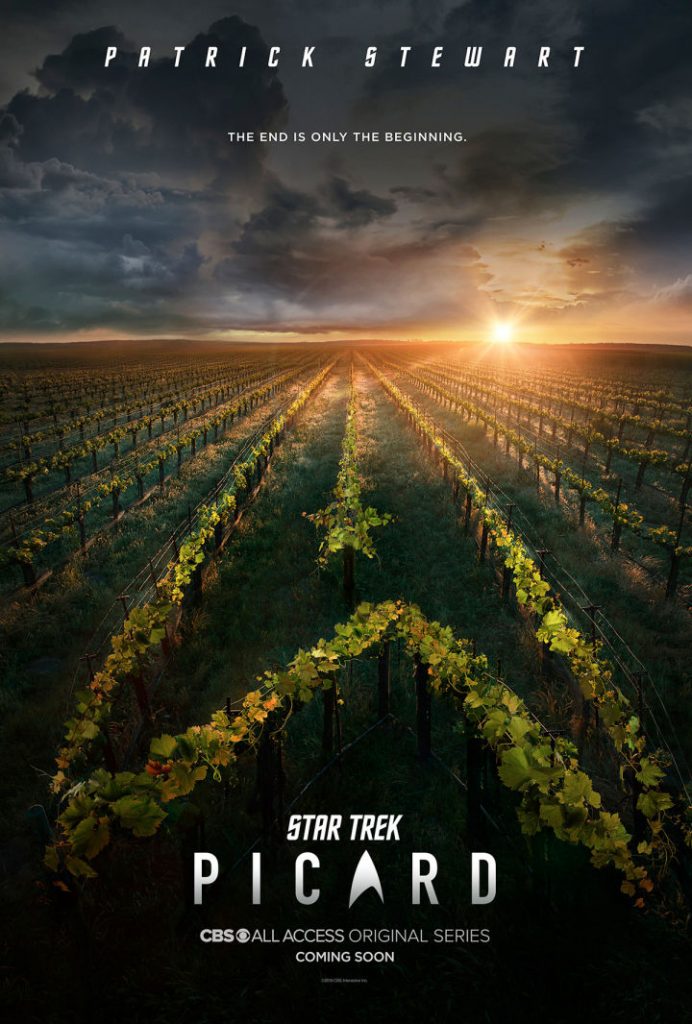 It seems like Picard is set to be a very introspective series, even by Star Trek standards, although that’s not surprising considering Stewart’s age. But considering that he’s one of the franchise’s most beloved protagonists, it seems likely that fans will be happy to get more of this iconic character on the streaming service built around the franchise. The cinematography and visual effects appear to be up to the same standards that Discovery is, so hopefully the show can continue to build upon what’s working for modern Star Trek television.

Star Trek: Picard is set to premiere on CBS All Access late into 2019, and will consist of a ten-episode run.