Movies Coming Out This Week: ‘Aladdin’ 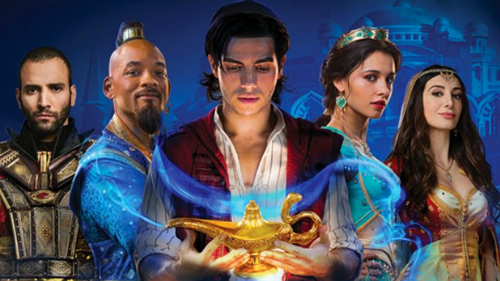 Avengers: Endgame has ended its reign as the box office champion, but that doesn’t mean Disney has any intentions of letting that top spot go. This week sees the return of Disney’s live-action remakes with Aladdin. 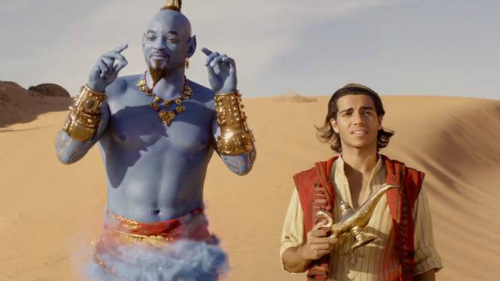 It was always going to be an uphill battle for Disney to make live-action adaptation of Aladdin. Their 1992 animated feature is regarded as a classic, and Robin Williams’ performance as The Genie is still beloved. Principal photography on the film was even delayed because casting the main characters in the film had proven to be a difficult process. And while Will Smith seemed like a decent choice to take over the Genie role, he took some flack for his appearance – which only got worse when the first trailer revealed his blue CGI look. However, now that the film has screened for critics, the reception seems to be more positive than one would have expected.

The film is directed by Guy Ritchie and stars Will Smith, Mena Massoud, Naomi Scott, Marwan Kenzari, and Alan Tudyk as the voice of Iago.

Young Aladdin embarks on a magical adventure after finding a lamp that releases a wisecracking genie. 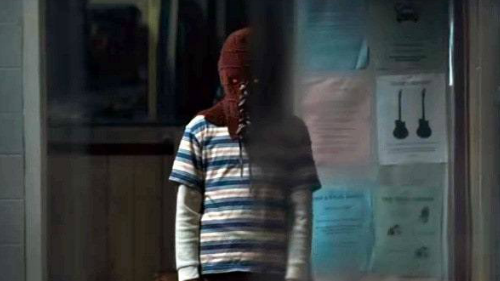 Though James Gunn did not direct this movie, this is very much a James Gunn film. He brought in his brother Mark and his cousin Brian to write the story, he produced the film, and when the movie was first announced, it was revealed to be an “untitled James Gunn horror project”. The horror aspect is important, since the marketing seems to be proclaiming the film to be introducing a new genre called “superhero horror”. Which seems adequate, since the story is basically “What if Superboy was evil?” If Brightburn is a financial success, I can’t help but wonder if we’ll see new horror spins on some beloved superhero characters.

Brightburn is directed by David Yarovesky and stars Elizabeth Banks, David Denman, and Jackson A. Dunn.

A child from another world crash-lands on Earth, and appears to have superhuman abilities. But instead of becoming a hero to mankind, he proves to be something far more sinister. 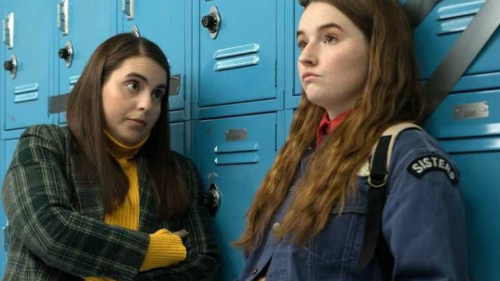 Olivia Wilde makes her directorial debut with Booksmart, a coming-of-age comedy about two high-school girls. The film had its world premiere at South by Southwest on March 10th, where it received a positive reception. Currently, the film holds a 99% on Rotten Tomatoes based on 90 reviews. That’s quite an impressive accomplishment for Wilde’s directorial debut. Hopefully, the movie makes enough money to inspire Wilde to keep directing.

A pair of academic overachievers realize that they have missed out on some special moments during their teenage years. On the eve of graduation, these girls are determined to make up for lost time and decide to cram four-years worth of fun into one night.

A drama about a man who meets and falls in love with a shopaholic woman while he is preparing for the apocalypse. The film stars John Lithgow and Blythe Danner.

A crime thriller starring John Travolta and Morgan Freeman. The story is about a hard-drinking detective who attempts to discover the truth behind the murder of a college quaterback.

A dramatic comedy about a man who is struggling to connect with his estranged daughter, so he impulsively decides to join in on her vacation to California.

A horror film about three friends who discover that their neighbors are being killed and replaced by creatures who are perfect copies of their victims.

An action movie about a lowly criminal who takes revenge on the people who turned him into a coldblooded killer.

Which movies are you looking forward to? Are you optimistic about Disney’s new take on Aladdin? Do you want to see more movies in the “superhero horror” genre? Let us know in the comments section.