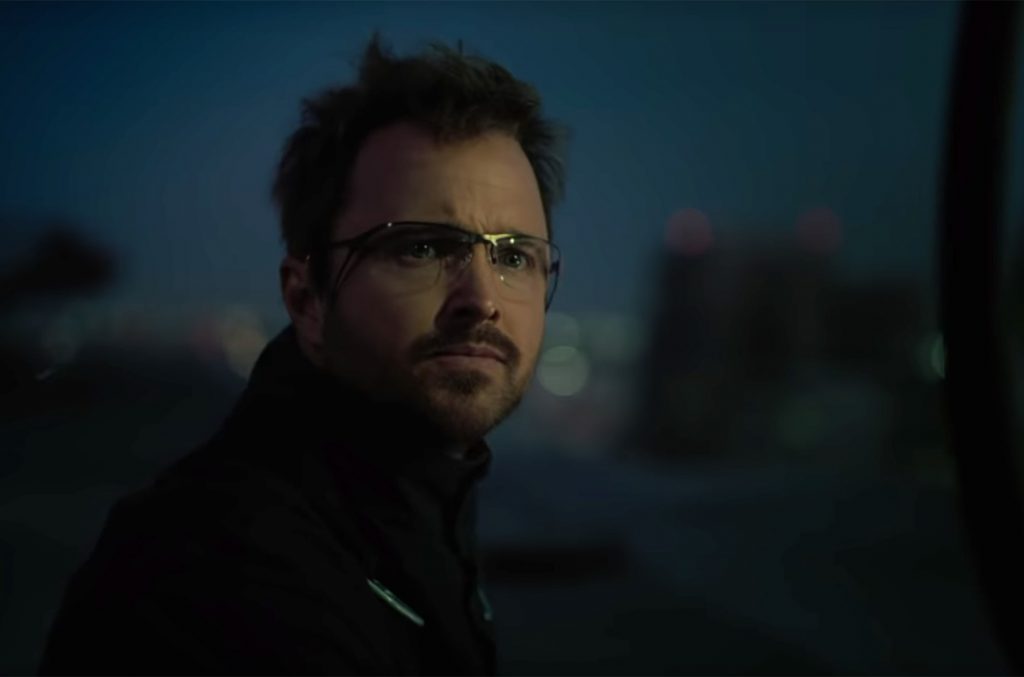 After a mind-boggling, time-hopping finale to Season 2, Westworld appears to be headed for a more straightforward route with its approach to Season 3, which focuses predominantly on life outside of the parks created by Delos Destinations themselves. The teaser was first shown just minutes before the start of the series finale to Game of Thrones, which only makes sense when you consider that HBO has positioned the series as must-watch event television in an age where streaming and on-demand would typically deem that unnecessary.

What’s interesting about this trailer is that it doesn’t really sell itself as being a Westworld trailer until the last shot, which reveals Evan Rachel Wood’s Dolores Abernathy in the real world. Set to Pink Floyd’s “Brain Damage” from their iconic album Dark Side of the Moon, it focuses on how in a seemingly-idyllic future that looks a lot like a high-tech version of our own has plenty of hideous underlying problems hidden beneath the surface. Aaron Paul’s character laments that he’s in search of something or someone that feels “real” in a world that’s rotting from the inside… Which is the cue for Dolores, a cybernetic “Host” with concerning plans to ensure the survival of her people, to make her grand appearance.

What’s interesting is that absolutely none of the footage shown here is set in one of the parks. That’s a bold move when considering that the parks (one focused on the American West, one focused on Feudal Japan, and one focused on Colonial India) were the selling point of the first two seasons, and three still have yet to be revealed. They’ve teased that we’re not just done with going back to the parks just yet, but the continued exploration of artificial intelligence on Westworld, and the trend toward taking its complex narrative in new and unexpected directions, means that we might just end up spending the majority of this season in the outside world.

Westworld Season 3 will air sometime in 2020 on HBO.