‘Black Widow’ May Film a Key Sequence in Budapest 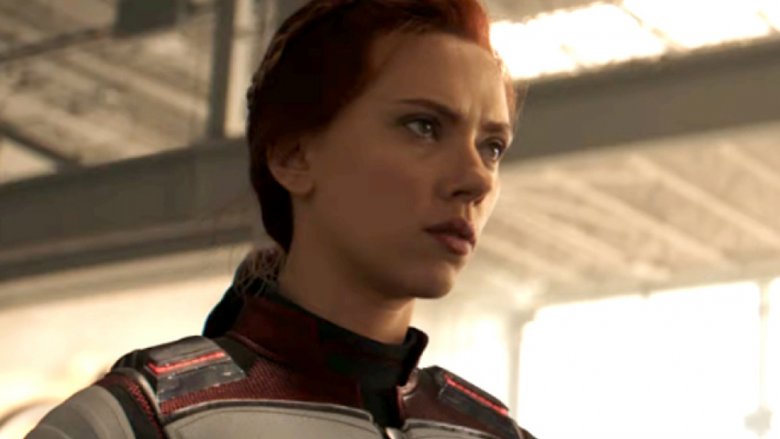 In both The Avengers and Avengers: Endgame, Hawkeye alluded to an incident that he and Black Widow faced together in the city of Budapest, Hungary. New information about the production of next year’s Black Widow movie suggests that we may finally see what that incident was.

According to HN Entertainment, Marvel Studios are scouting locations across Europe, with Budapest, Hungary being one of interest to the team involved with making the film. There are other locations that are being looked at, such as Berlin, Germany and Prague, Czech Republic, but Budapest seems to be the only one that they’re sure about.

Right now, the exact chronology of Black Widow is not clear. It’s known that it will be a prequel for quite some time, a recent rumor that was allegedly described by Sebastian Stan suggests that at least part of the film may be set after Captain America: Civil War, so this story may be a strike against the rumor. On the other hand, Jeremy Renner has not been confirmed to be involved with the film as Hawkeye, and his appearance would be necessary if they want to reveal what exactly that incident first alluded to in 2012. Of these two accounts, HN Entertainment is by far the more reliable one, so their word can be trusted.

It’s entirely possible that the movie could jump across multiple time periods in Black Widow’s life, which would make sense if the movie is intended to be a one-and-done story serving as an epilogue to the story of Scarlett Johansson’s super spy… And perhaps an introduction to another character like her. But if Marvel still intend to do more movies with Johansson, in spite of her character’s present circumstances, there may just be other stories left for them to tell throughout the Marvel Cinematic Universe’s ever-expanding history.