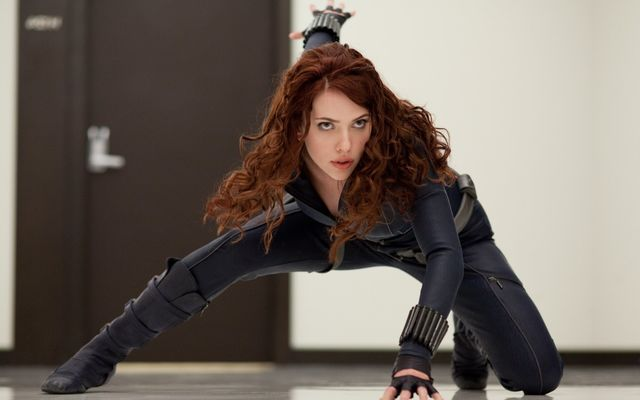 While word has suggested that Marvel’s Black Widow movie would be a prequel well before the release of Avengers: Endgame confirmed that it would have to be by necessity, exactly when in the MCU’s timeline the story would be set was never specified, leaving some to believe that it might be set before the events of Iron Man 2. However, a new rumor has come around, indicating that the movie is predominantly going to be set between the events of Captain America: Civil War and Avengers: Infinity War.

This new rumor comes from an alleged statement that Sebastian Stan made at a panel for an Italian comic book fan convention, where he apparently knows some details about the project in spite of not officially being part of the movie (as far as he can confirm or deny, anyway). You can view mirrored copies of the the Tumblr posts discussing what Stan said below (hat tip MCU Exchange):

When pressed for details, the Tumblr fan explained that Stan indeed stated that the movie would be set after Captain America: Civil War, but also expressed skepticism that Stan knew anything about the project due to his apparent absence from it. The fan explained that while it’s possible that we could see cameos from Captain America and the Falcon in the film (since they worked alongside Black Widow as the Secret Avengers), it’s also possible that this is a side-story set before she teamed up with the duo, or that she had to temporarily leave the team to accomplish a personal mission.

update. op was at seb’s panel the other day. so he did say this (post-civil war) about the black widow movie but “it’s not guaranteed that he has accurate info or the full picture”. pic.twitter.com/oRD77X7J0C

Earlier rumors suggested that the movie would involve the Y2K computer panic, or have other story elements based on recent history. However, that doe not appear to be the case with this particular pitch, so if that content is in the movie, then it’s likely relegated to a prologue sequence set further in the past. For now, treat this as a rumor, as we likely won’t have a solid idea about the creative direction that Black Widow will take until Marvel’s big panel at the San Diego Comic Con in a few months.