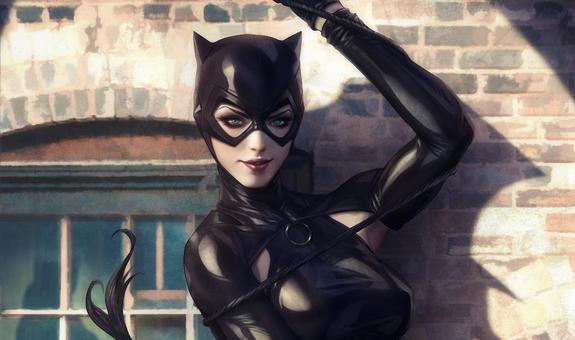 Hot off of the trail of yesterday’s casting shortlist for the next actor to play Bruce Wayne comes a new report suggesting that The Batman will feature as many as six villains in roles of varying sizes. Among them: Catwoman and the Penguin.

A new rumor column from The Hollywood Reporter reveals the word around town indicates that Robert Pattinson is indeed very close to the role of the Caped Crusader, but he hasn’t officially signed on at this point, and there are still other options on the Warner Bros. shortlist (Nicholas Hoult and Aaron Taylor-Johnson among them). There are other options to consider, and since it’s going to be a while before the movie even starts filming, WB are taking their time. The company sees the Batman IP as one of their strongest, and to them it’s important to make sure that they get it right before signing an actor on for at least a trilogy.

But perhaps more interesting is that they’ve heard a number of interesting rumors about just which villains will be in the movie, or rather, the quantity of them. The report suggests that the total is more than two, and could go as high up as six. THR explicitly mentioned the Penguin by name, but they also alluded to Catwoman; the former hasn’t been seen in a live-action film since Batman Returns, while the latter last appeared in everything but name in The Dark Knight Rises. Both of those character names are worth mulling over, given that Reeves teased both of them and the Riddler a year ago:

So yeah, that’s some interesting food for thought to consider. Reeves is still putting the finishing touches on his script, but it’s far along enough that the movie is finally moving forward. While it might sound like Matt Reeves’s take on the Batman franchise could just end up being a superior version of Batman Returns, it seems like there’s more to it than that, considering that it appears as though the big villain of the movie isn’t quite who you think it is. 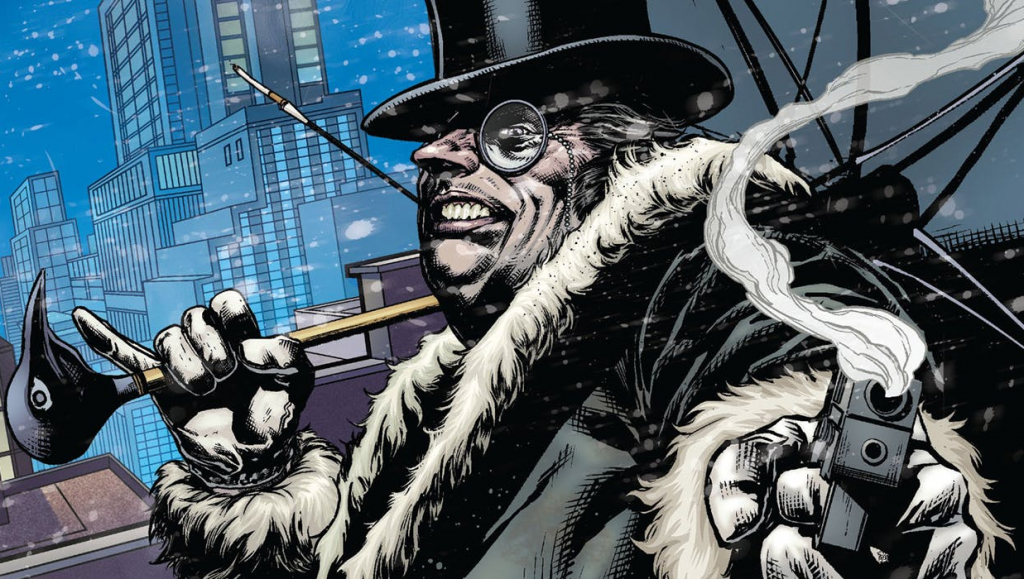 Collider backs up this report, but also indicates that the Riddler has been rumored for the project as well. The Penguin supposedly is not the primary antagonist of the film, and Catwoman is described as a female lead. Who will take the spot of big bad will continue to remain unclear for now, but I wouldn’t put a lot of money down on a certain clown making an appearance in this film. With pre-production set to begin in the next few months, and filming to start before the end of the year, things ought to get exciting around these parts pretty soon.