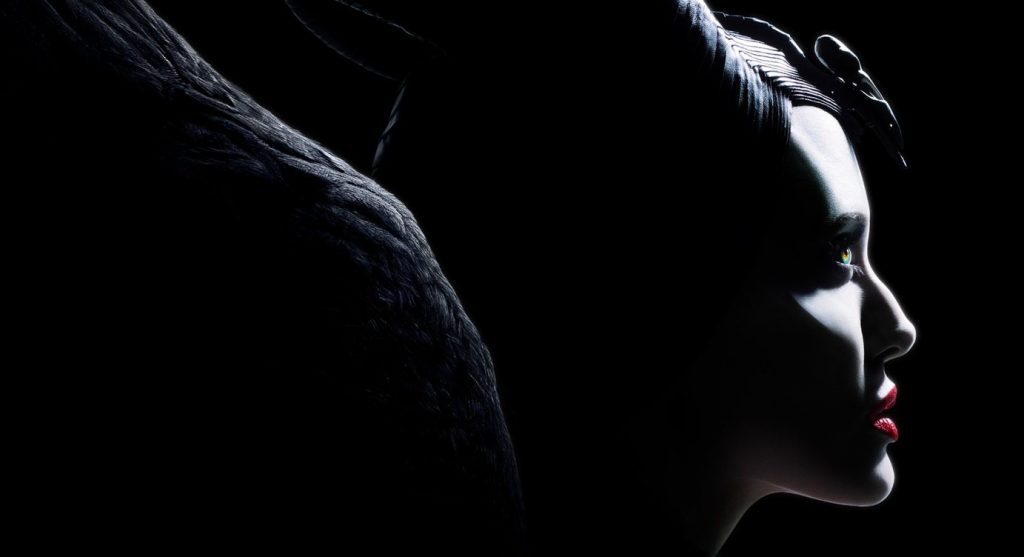 The witch is back. The first trailer for Maleficent: Mistress of Evil has arrived, just in time to screen in front of Aladdin later this month.

The previous film was a reimagining of the Sleeping Beauty villain Maleficent – who is commonly seen as the face of Disney villains – as a tragic figure prior to her turn to evil. Initially a fairy from the Moors, a forest nearby a human settlement, Maleficent fell in love with a human boy named Stefan. When Maleficent wounds the king who would try to invade the Moors, Stefan betrays her and steal her wings to secure his position of power. A crestfallen Maleficent learns the ways of dark magic, enlists the assistance of a transforming raven named Diaval, and plots her revenge against Stefan over the course of several years, arriving uninvited to the christening of his firstborn daughter, Aurora. She places a curse upon her on her sixteenth birthday, noting that only true love can break it.

While initially set up to be a prequel to the animated classic, the film ultimately ended up going in its own direction. The pixies that guard over Aurora end up being incompetent when it comes to raising a human child, and Maleficent is able to take advantage of this. In spite of her hatred of Stefan, Maleficent finds herself forming a connection with his daughter, who incorrectly presumes that she’s her fairy godmother. The movie ends Maleficent ultimately overthrowing Stefan with the help of Diaval (who turns into the dragon instead of her), breaking Aurora’s curse, regaining her wings, and becoming the guardian that Aurora thought that she was all along. And they all live happily ever after.

Or not, clearly, as there’s a sequel in the works, and Maleficent selling herself as the “Mistress of All Evil” didn’t exactly do her any favors for her public relations in other kingdoms, even though she’s since made amends. She now has to guide Aurora through making alliances with other royal families while confronting new threats and her own dark legacy. You can get a first look at it in the trailer below: