Paramount’s ‘Sonic the Hedgehog’ Getting a Redesign 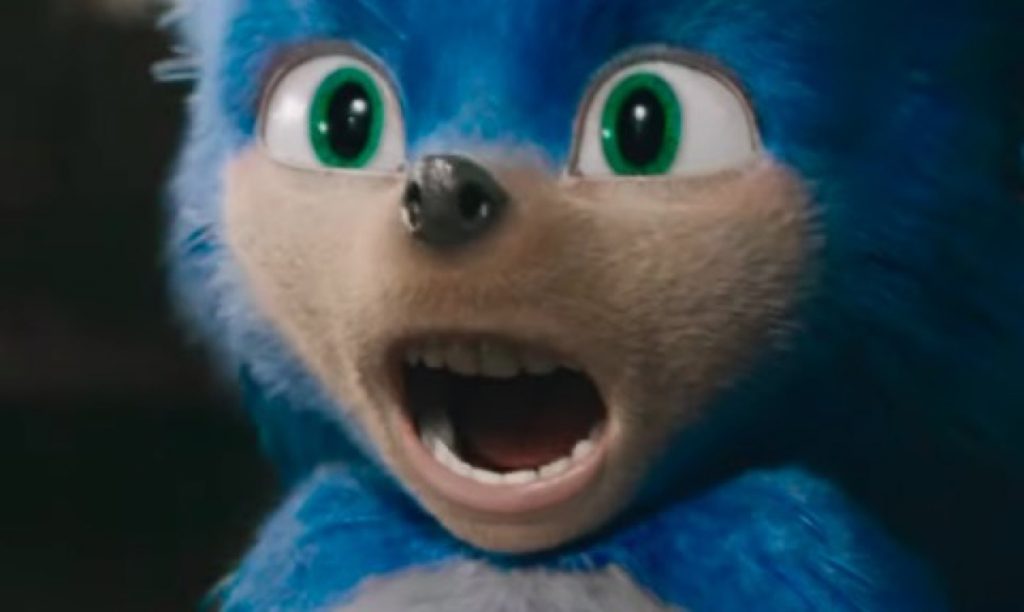 Following fan reaction to last week’s Sonic the Hedgehog trailer, SEGA’s beloved mascot is racing back to the drawing board as the film’s director confirms that fans have been heard and Paramount are doing everything they can to address concerns about the design.

It’s not unusual for people to complain on the internet. This goes for anything really but it’s certainly true of movies, and doubly true for those featuring beloved characters. And Sonic the Hedgehog definitely wasn’t immune. The fact that the trailer drew some harsh criticisms over Sonic’s design can’t have come as a surprise. Fans have been complaining about the character’s live-action makeover since the design leaked earlier this year. Maybe Paramount and the film’s creative team believed that fans would warm up to the new look once they saw Sonic in motion, or that the general audience wouldn’t be as bothered by his more human-like appearance, but that didn’t happen. When the trailer hit, criticism of Sonic’s look only got louder.

Whilst criticism isn’t uncommon, it’s much rarer for Studios to respond directly to them before the film is released. But that’s just what happened. Taking to Twitter less than 48 hours after the trailer debuted, Sonic the Hedgehog director Jeff Fowler wrote:

Thank you for the support. And the criticism. The message is loud and clear… you aren’t happy with the design & you want changes. It’s going to happen. Everyone at Paramount & Sega are fully committed to making this character the BEST he can be… #sonicmovie #gottafixfast ?✌️

Whilst we still don’t know what the new design will be, I have to imagine that it will be something closer to Sonic’s classic look rather than the more human-like form that he has in his current design. I have a lot of respect for Fowler and Paramount making this move. Completely re-designing a CGI lead character six months from release will not be an easy or cheap task. But they have recognized that the design wasn’t working, taken on board the criticisms, and are actively working to address the issue.

Presuming that there’s no delay to the production, the redesigned version of Sonic the Hedgehog speeds into cinemas November 8, 2019.