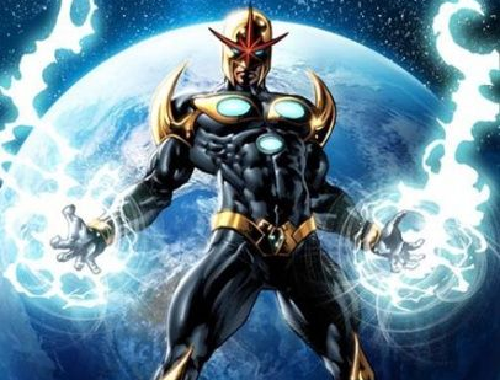 As the Marvel Cinematic Universe spends more time in space, one long-awaited character is reportedly joining the stable of Marvel superheroes taking part in the setting: Nova. A while back, the character was described as having immediate potential to join the ever-expanding setting, and now it seems like they’re set to make good on that promise.

According to MCU Cosmic, rumors are going around that Marvel are actively working on a Nova movie. What version of Nova will star in this new movie is currently uncertain, although it’s likely that the classic hero Richard Rider, or the newer character Sam Alexander, will be the focal point of the movie. Marvel have shown that they’re willing to skip the first version of a superhero as well if it means that it will tell a more interesting story with both Ant-Man and Captain Marvel being examples (Scott Lang was favored over Hank Pym, and Carol Danvers was favored over Mar-Vell). Given that the Nova Corps is made up of multiple heroes with these powers, it’s entirely possible that both could debut in the same movie.

A watered-down version of the Nova Corps previously appeared in Guardians of the Galaxy, but these characters were effectively space cadets who were good pilots as opposed to spacefaring super-soldiers. (Director James Gunn wanted Peter “Star-Lord” Quill to be the only Terran in space for the first two films in the series, and since Richard Rider and Sam Alexander are from Earth, that wouldn’t have worked out, so the organization was reworked.) With their homeworld of Xandar ravaged after Thanos invaded the planet to steal the Power Stone, it’s likely that the survivors would look into experimental methods to replenish their strength… And from them, come superheroes.

Nova is reportedly in development at Marvel Studios. A release window is unclear at this time.